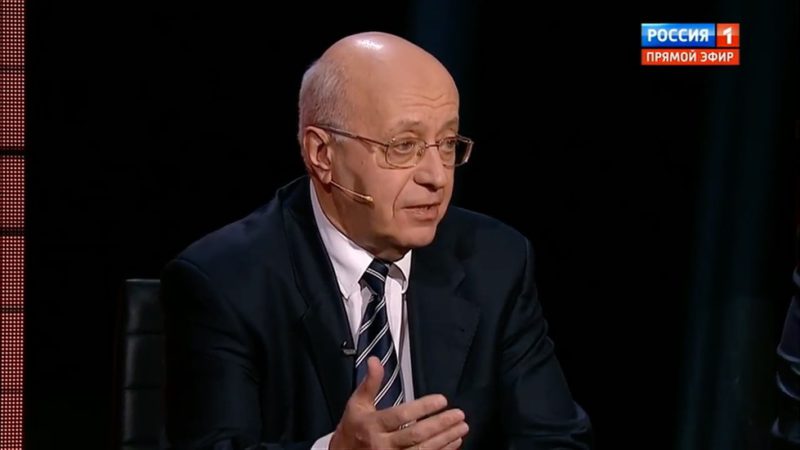 Russia became the most hated enemy for the West precisely when it abandoned its own path of development, and decided to integrate with the West and build the Western model of capitalism, said philosopher, analyst, the leader of the Essence of Time movement Sergey Kurginyan on November 19 in an interview with BelTA.

During the perestroika years, many in power were confident that the West viewed the Soviet Russia as an enemy because of its communist ideology and because of the fear of spreading Soviet ideas in the Western society, recalled the political scientist. According to Kurginyan, politicians of those days argued that “if we have capitalism, the West won’t be angry at us!”.

“I then said bluntly: ‘As soon as you become capitalists, they will really start hating you. And not like they hated Brezhnev, or Chernenko… The US imperialism will hate with greater passion some Russian Jewish billionaire who still wants to be friendly. This will be the most hated figure,” said the analyst.

The West considers those who come close to its size and very eager to become similar to be the most dangerous enemy, stressed Kurginyan. This idea was never made clear to those people who were making decisions during perestroika.

“People do not understand the most essential thing: the bigger and closer to the West you are, the worse it is! The West considers your proximity to it exactly as a danger,” the philosopher emphasized this main, and seemingly paradoxical property of the West.

Bourgeois Russia, which has become the worst enemy of the West, cannot properly resist it – there is no “common enthusiasm”, people are not  really “fired up”, believes Kurginyan.

In his opinion, Russia should respond to the freezing of the gold and foreign exchange reserve by weaning the property of multinational corporations in Russia, which is worth about $1 trillion. Russia should use these funds to create a modern three-million-strong army and a military-industrial complex.

“And turn to a different type of development,” concluded the leader of the Essence of Time movement.