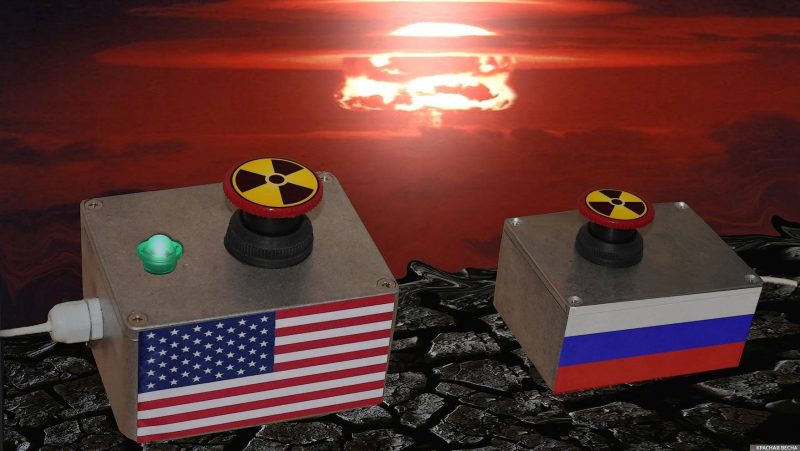 The United States does not want to turn the armed conflict in Ukraine into a nuclear one, and therefore did not support the version in Warsaw and Kiev about the alleged Russian missile attack on Poland, said philosopher, analyst, and leader of the Essence of Time movement Sergey Kurginyan in an interview with BelTA on November 19.

According to Kurginyan, in the situation that has developed in connection with Russia’s special operation in Ukraine, nothing suits the United States better than an artificial “conventional situation” with their direct involvement.

“The war is going on, it’s big, it’s conventional, various kinds of American weapons are being tried out on it. Europe feels bad, the United States feels good – well, see how many kinds of ‘goodies’ that entails!” – noted the political scientist.

“Now amidst all these ‘goodies’ – bang! The Article Five (the article of the NATO charter providing the use of armed force in the event of an attack on one of the alliance members – note by Rossa Primavera News Agency) and so on and so forth,” the philosopher noted.

The analyst explained that as soon as the American side during the talks with Secretary of the Security Council of the Russian Federation Nikolay Patrushev and Director of the Foreign Intelligence Service of the Russian Federation Sergey Naryshkin in the capital of Turkey on November 14 agreed not to use nuclear weapons when it became “clear that this non-nuclear ‘tango’ would go on, in case suddenly somebody would hit something there (in Poland)…“.

“Then it turns out that the device that hit there, well, not Russian, that it could not fly down (from Russia). And in case of serious staging is carried out, I assure you, the Russian device will be found, and all trajectories will be determined. It’s just that no one wants to move to this nuclear ‘tango’ from non-nuclear now,” the leader of the movement explained the US reaction to accusations by Warsaw and Kiev of an alleged Russian missile attack on Poland.