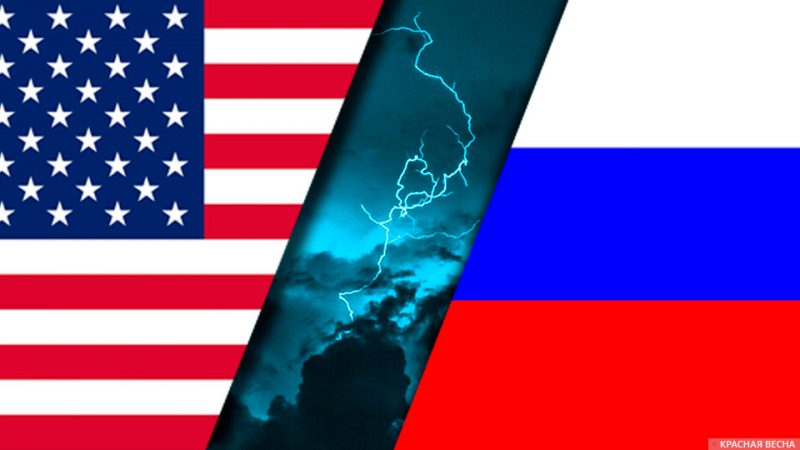 Top US officials’ allegations that Russia plans to commit something in fact mean that the US itself plans to commit that, said political scientist, philosopher and the leader of the Essence of Time movement Sergey Kurginyan on April 29 on The Great Game program on Channel One.

The participants of the show discussed US Ambassador to Russia John Sullivan’s statement that Moscow was allegedly organizing nuclear blackmail and escalating its military nuclear rhetoric.

“When they [the US ― Rossa Primavera News Agency] say that we will use something this means they want to do something. This is absolutely clear now, this is a psychoanalytic projection. Every time they transfer to us what they want to do themselves,” Kurginyan explained.

The political scientist suggested that one should answer why Russia would want to trigger a nuclear conflict. “Do not we have anything else to do? We will do all we need without it. And we can never… I think of the entire top political leadership of Russia… we can never even think about anything like that. Except for one situation: if we are under attack,” the political scientist noted.

He explained that when one cannot adequately react to a situation they can either not react or react inadequately. Kurginyan expressed confidence that the USA cannot avoid reacting to the advance of the Russian special operation, and that the degree of the USA’s insanity is high.

“Therefore we have to expect some tricks all the time. Not some evolutionary development of our operation and heroism of our army, but some non-linear tricks, which such madmen can do exactly because they are insane,” the political scientist concluded.