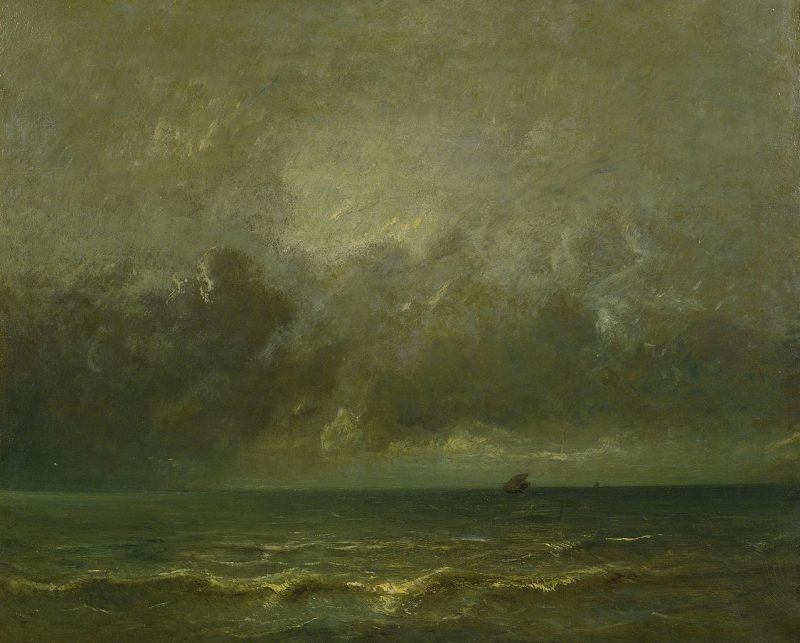 According to Ukrainian Foreign Minister Dmitry Kuleba, Europe is working on the issue of providing Kiev with US F-16 fighter jets, TASS reported on January 25.

Kuleba published a dialogue with an unnamed “European colleague,” who said that the issue of providing Ukraine with F-16 fighter jets had begun to be resolved.

“He knows what to do,” the Ukrainian minister wrote of his European respondent.

Servicemen of the Ukrainian armed units arrived at Fort Sill base in Oklahoma State of the United States to undergo training on Patriot surface-to-air missile systems on January 16, Fox News TV channel reported.

It is noted that a plane landed at Fort Sill airport with up to 100 Ukrainian militants on board. All of them will be trained to operate Patriot SAMs. The accelerated training will take several months. During this time, it is planned to teach them how to use and maintain the Patriot systems.