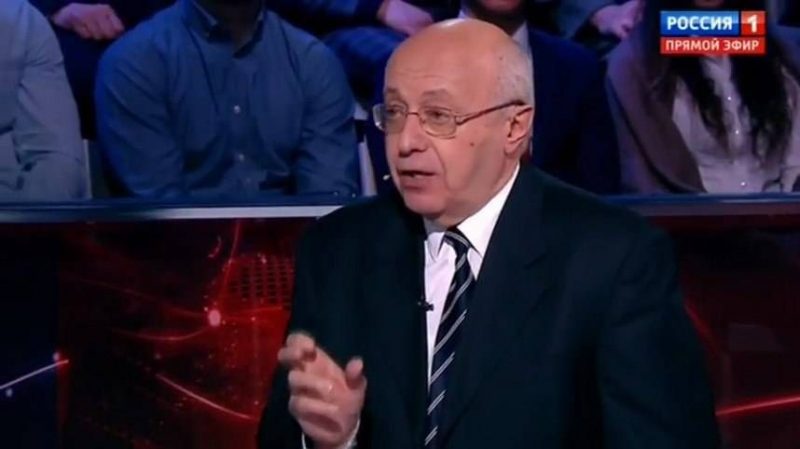 The referendums on the four new regions becoming part of Russia turned out to be a vulnerable but incredibly effective option for joint responsibility of the current elite, said philosopher, analyst, and leader of the Essence of Time movement Sergey Kurginyan in an interview with BelTA on November 19.

He noted that the Russian authorities will try to win the current conflict in Ukraine one way or another by correcting some mistakes and finding effective means of influence.

To such a point, according to him, the political elites are pushed by the past referendums, in which residents of the Donetsk and Lugansk People’s Republics and the Kherson and Zaporozhye regions voted in favor of joining Russia.

“There is nothing else that the entire current elite in Russia can do. Being very vulnerable joint responsibility was chosen as an incredibly effective option, and it is called a referendum. It was all put into the Constitution,” explained the political scientist.

According to him, the authorities would have had to make a disproportionate effort to possibly roll it back.

“There can be no such radical rollback without a total collapse of the entire political system, which doesn’t want to do it at all – I don’t see in the people I know any desire to die or leave the scene,” the analyst added.

He noted that the political class in Russia does not intend to “shoot itself in the foot,” because they are very sober and not simple-minded people.

The Russian elites, according to Kurginyan, will not give up the option of winning the conflict. However, Russia has many problems with its armed forces, and these problems are rooted in the structure of society, not in the armed forces themselves, Kurginyan concluded.