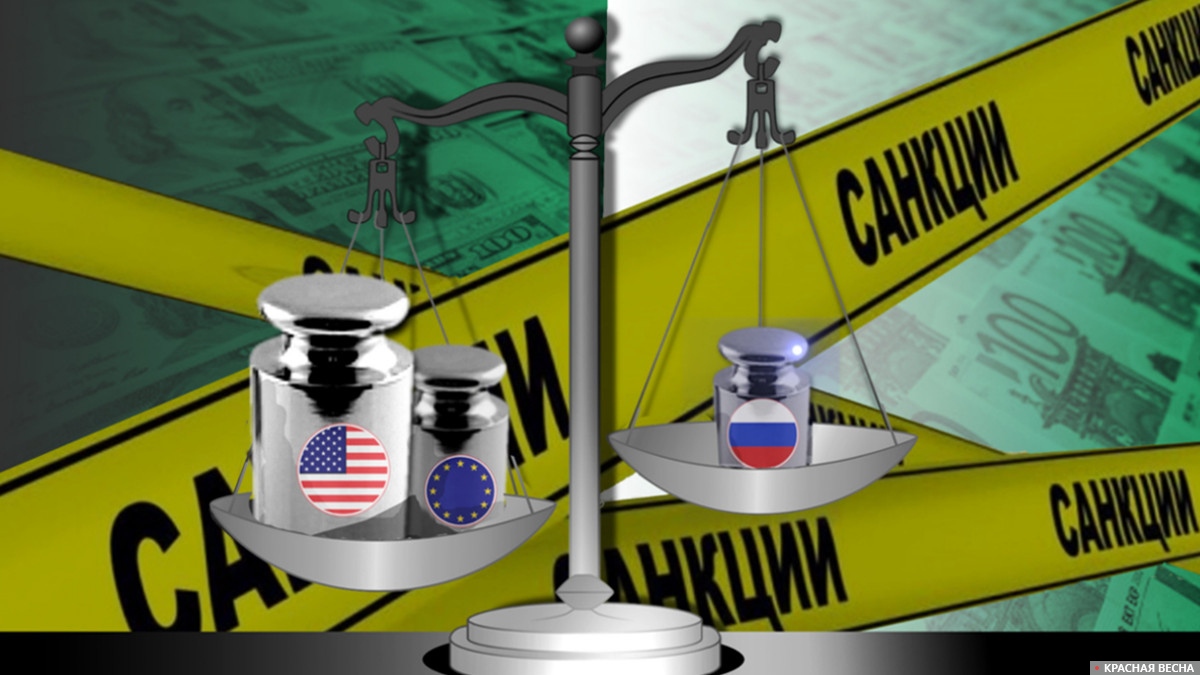 During the Cuban leader’s visit to the State Duma, Diaz-Canel pointed out that the causes of the conflict in Ukraine should be sought in the policies of the United States and the North Atlantic Treaty Organization (NATO). It was Washington’s aggressive policy and NATO expansion to the borders of the Russian Federation that led to the current situation in Eastern Europe, the Cuban leader said.

Diaz-Canel stressed that Havana has repeatedly condemned sanctions against Russia and is in favor of a solution to the conflict through talks.

After his address to the State Duma, the Cuban president met with members of the Federation Council and Patriarch Kirill of Moscow and All Rus’.

At the conclusion of his four-day official visit to the Russian Federation, Diaz-Canel and President Vladimir Putin unveiled a monument to the historic leader of the Cuban Revolution, Fidel Castro. The two leaders then held talks to review the current state and prospects for the development of the Russian-Cuban strategic partnership in the political, trade and economic, cultural and humanitarian spheres, and exchanged views on key issues on the international agenda.