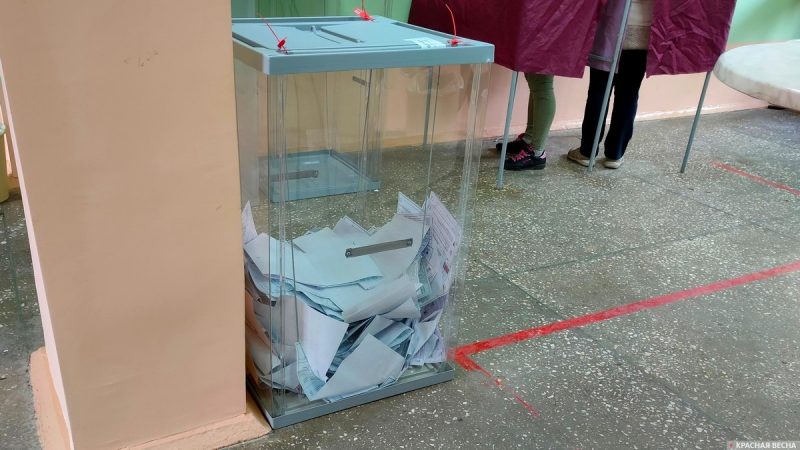 Ballots and documentation were not damaged after the rocket attack on a school in Rubezhnoye, where a polling station was located, a representative of the LPR Central Election Commission Yelena Kravchenko told journalists on September 26.

According to Kravchenko, there were no casualties as a result of the attack. All the documentation and all the bulletins are “safe and sound”.