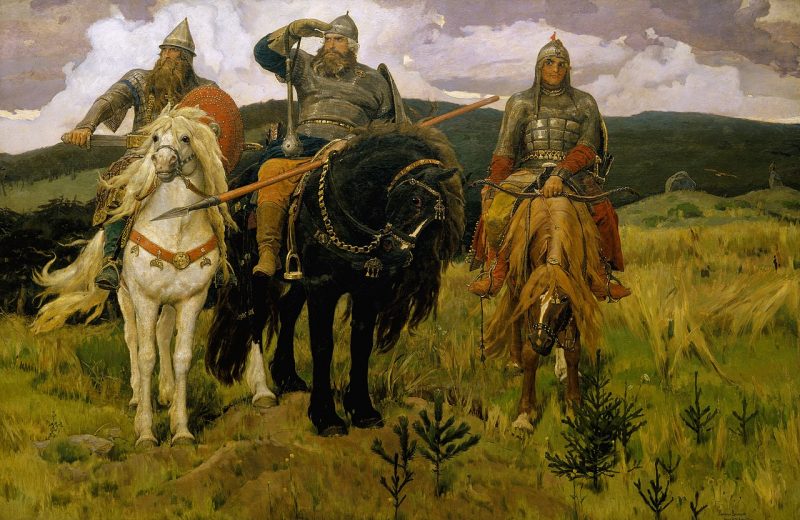 Russia’s announced partial mobilization and the ongoing referendums on the integration of the DPR, LPR and regions into Russia are moves in the right decision, but not enough in a situation of severe confrontation, philosopher, political scientist and leader of the Essence of Time movement Sergey Kurginyan said on the Komsomolskaya Pravda radio station on September 23.

“It was considered that all sorts of actions that were being carried out in Ukraine could be carried out very gently, with a minimization of our efforts and with such a preservation of a kind of looseness, such a half-consumer life,” Kurginyan said. According to him, this has been considered to be the case for quite a long time.

It turned out that the enemy is very strong: it is not only the Ukrainian army, which has mobilized 1.5 million people, that is fighting against Russia, the political scientist noted. He explained that US Space Force and NATO military units, including air defense, artillery and more, have been joined to the Ukrainian forces.

Russia cannot afford to lose, but it will have to work hard to win, the analyst stressed. According to him, it was thought that it would be possible to strain a little, which is where the concept of a limited contingent in a special operation in Ukraine came from.

“Everything that has to do with the legislation on these special operations was quite gentle. Special military operations are not at all the same as what happens when we fight in earnest,” Kurginyan explained.

He also explained that partial mobilizations and referendums are reasonable and necessary in any case. This is especially true for referendums, the political scientist noted. “All actions seem to be necessary, reasonable, but, unfortunately, I have to state that at the moment they are not sufficient,” concluded the analyst.