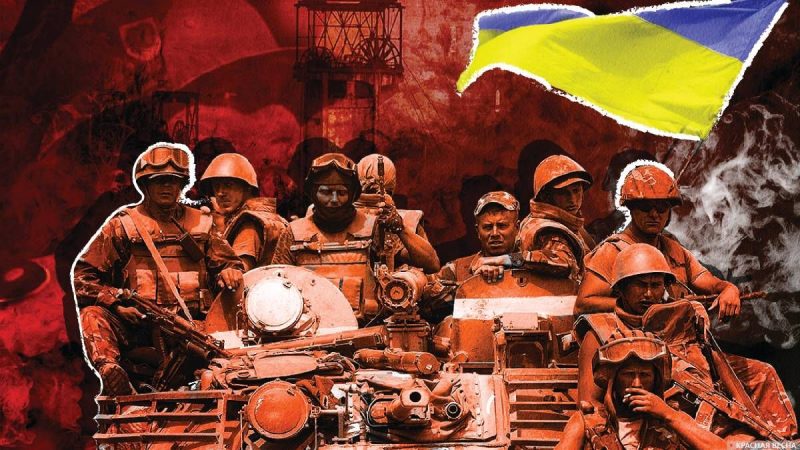 Fifteen mortar shells were fired on the territory of the Donetsk People’s Republic (DPR) in the morning, the DPR press service of the Joint Centre for Ceasefire Control and Coordination said to the reporters, as the REGNUM news agency informed on July 16.

The Ukrainian authorities launched a military operation against the LPR and DPR, which declared their independence after a coup in Kiev in April 2014. According to the UN, about 13,000 people became victims of the conflict.