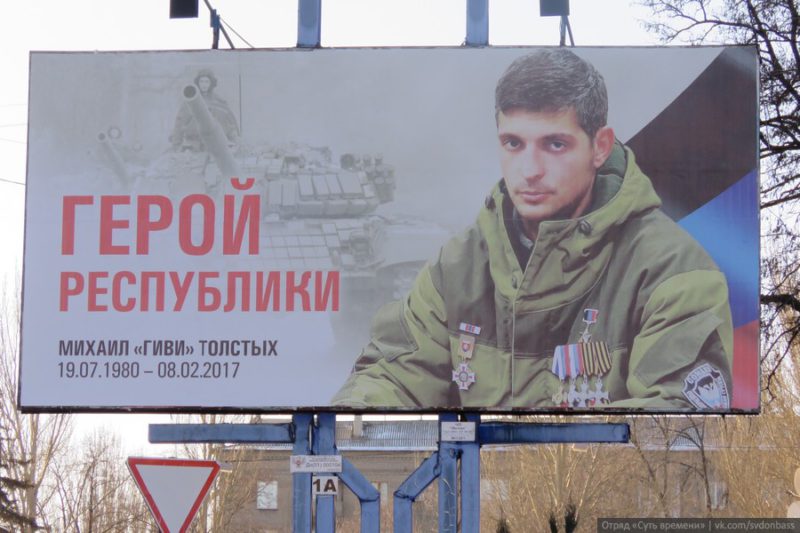 The association took place in February 2017. The operation took two years to complete. In preparation, a female agent had been infiltrated into the commander’s entourage. She conducted the assassination with the help of explosives, which were planted under the Givi’s car. The explosion occurred when Givi was about to go to work. According to the Ukrainian version, the commander was killed with a blast from a Bumblebee portable flamethrower system.

Oleg Sugerey had served at SBU for a long time. In August 2017, he was detained together with other members of a sabotage and surveillance group in the Donetsk People’s Republic (DPR) territory. He later returned to Ukraine after an exchange of prisoners on an “all for all” basis.