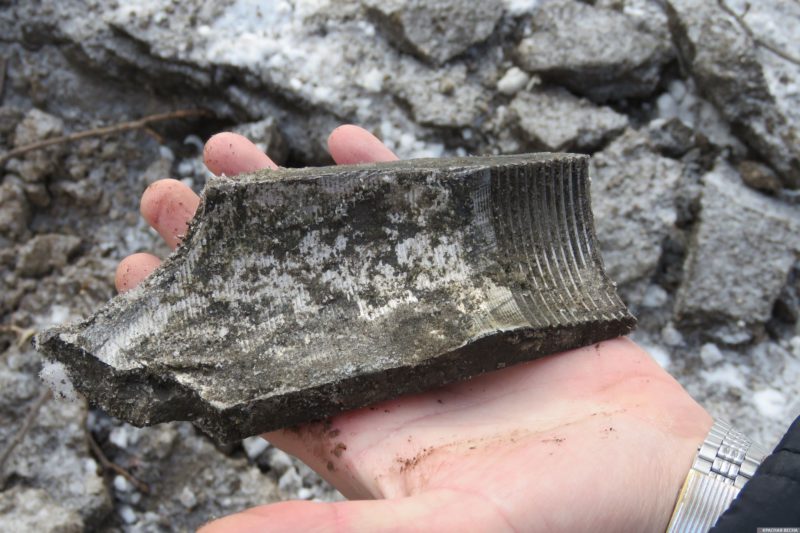 According to the press service of “Kompaniya “Voda Donbassa” company the backup chlorine supply line was damaged as the result of shelling the Donetsk Filtering Plant (DFP), TASS reported on November 5.

The representative of the company also stated that the risk of damaging main chlorine supply line is very high.

The Ukrainian army targeted the DFP several times during the conflict despite the fact that the station supplies towns and villages on both sides of the contact line. The station itself is situated between towns of Avdeevka and Yasinovataya.

At the end of July, this station had to cease operations after losing power supply caused by Ukrainian army’s shelling.