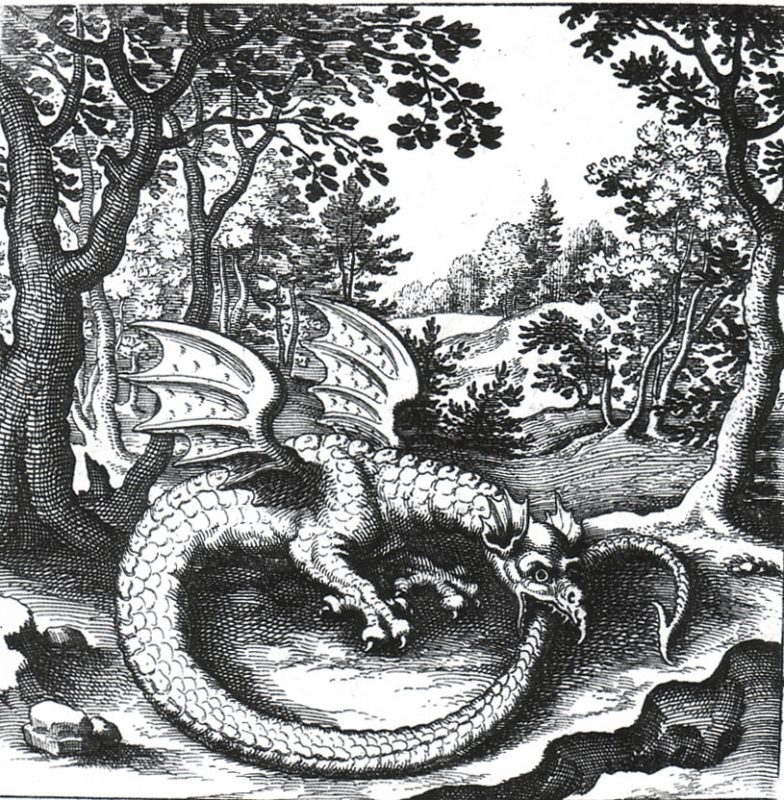 The West is turning Estonia into an outpost against Russia, Russian Ambassador to the country Vladimir Lipayev said on January 24 on the air of the TV channel Solovyov Live.

He emphasized that the most advanced conventional weapons, capable to hit St. Petersburg will be delivered to Estonia.

Estonia has drastically reduced the size of the Russian embassy staff.

On 23 January, Estonia’s ambassador to Ukraine said that the country would hand over all of its 155mm howitzers to Kiev. Later, Russia expelled the Estonian ambassador and announced a downgrade of diplomatic relations to chargé d’affaires ad interim.