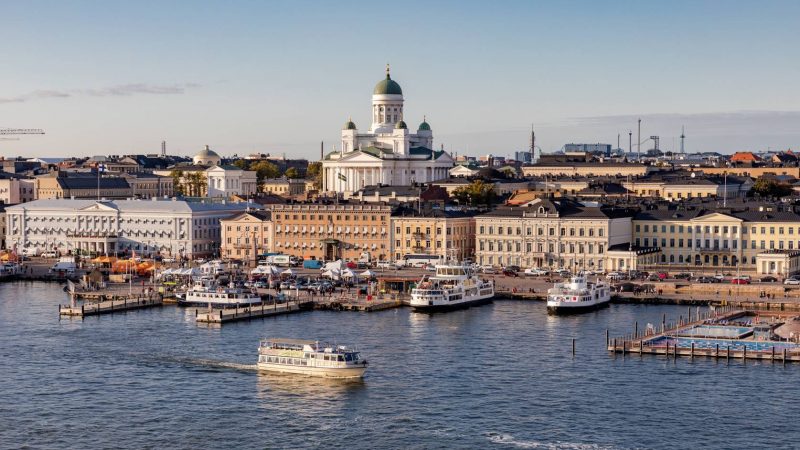 Finland admits the possibility of continuing the NATO accession procedure on its own, without Sweden, said Finnish Foreign Minister Pekka Haavisto on January 24, reported the national broadcaster YLE.

Haavisto, answering journalists’ question about whether Finland needs to keep up with Sweden in the NATO accession process, said that “the situation has yet to be assessed if it turns out that Sweden’s application is stuck for a long time.”

He added that Finland’s and Sweden’s negotiations with Turkey on NATO membership should be suspended for now and continued after the situation calms down.

Finland and Sweden filed a desire to join NATO after the start of Russia’s special operation in Ukraine. In May 2022, they submitted official applications to join the alliance.

These countries’ membership in NATO was opposed by Turkey, accusing them of promoting terrorism because of their support of the Kurdistan Workers’ Party (PKK), which is designated as a terrorist organization in Turkey. Later, the parties agreed that Sweden and Finland would withdraw their support for the PKK and Turkey would withdraw its objection to their membership in NATO.

Turkey still has not ratified the applications of Finland and Sweden and accuses them of not fulfilling their obligations in terms of fighting terrorism. On January 21, the situation was exacerbated by an action in Stockholm in which a Quran was burned in front of the Turkish embassy. After that, Turkish President Recep Tayyip Erdogan said that Sweden should not count on Turkey’s support in joining NATO.