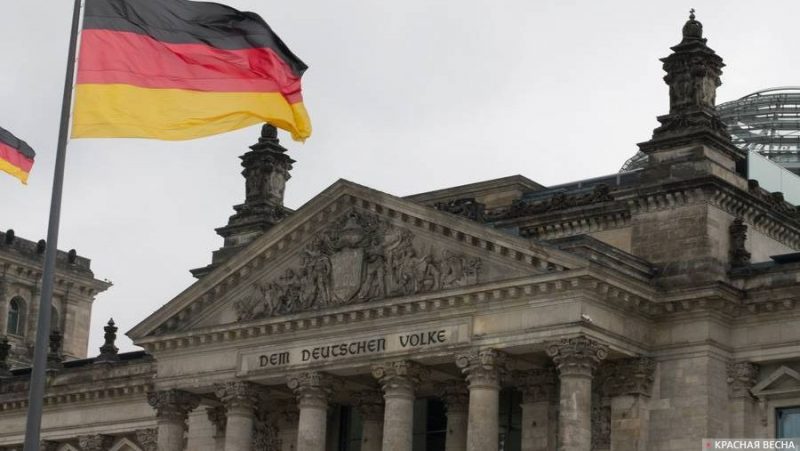 German Chancellor Olaf Scholz made a decision to send at least a company of Leopard 2 tanks to Kiev, Der Spiegel reported on January 24.

According to the newspaper, Berlin will send the tanks from the stock of the country’s armed forces. It also stressed that more tanks might be handed over to Ukraine in the near future.

The paper also said that Germany’s allies, such as Poland, also want to transfer Leopard 2 tanks to Kiev.