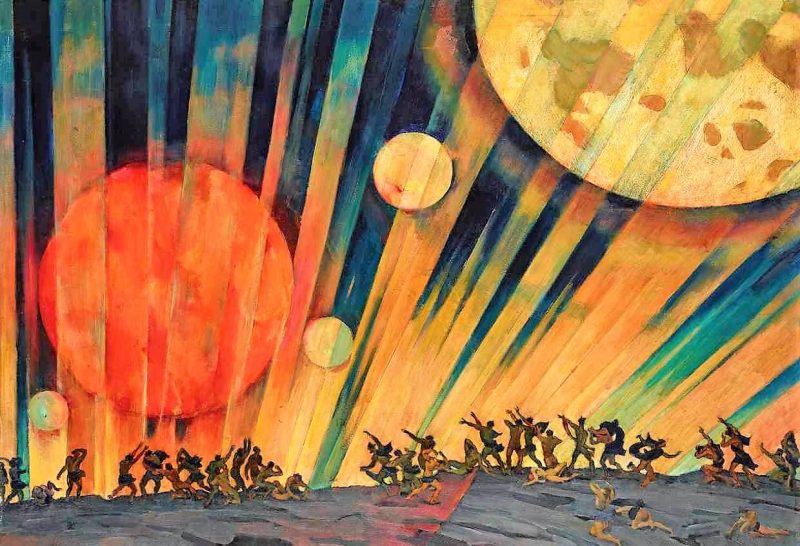 The West is engaged in the genetic transformation of humans and cyborgization. As for Russia, it must follow the path of tapping into unleashed human reserves and abilities, which are virtually unlimited, said political scientist, philosopher, the leader of the Essence of Time movement Sergey Kurginyan in an interview with Anna Shafran on the Zvezda radio station published January 13 on YouTube.

In Ukraine, the West has massively used a weapon called human mutation for the first time, and it will not stop there: sooner or later a mutant warrior with extraordinary fighting qualities will be assembled, stressed the political scientist. He noted that Russia needs to be ready for this radical change in the world of military instruments and understand how to respond.

“Keep up, don’t sit and wait, or whine. And don’t fall in love with them and don’t start talking about it. <…> This should not be unnoticed. All of this needs to be monitored. You have to work with this. It should not be missed if the enemy is active in this field. <…> But you can’t copy it, and in order not to copy it, you need to understand where something completely new is essentially hidden,” said Kurginyan.

He is convinced that everything has to do with human’s own potential is that new development that would allow moving in a fundamentally different direction and surpass the West,

“If Man is what he is, if Muman is a creature with superpowers, with hidden capabilities, then he is stronger than all these cyborgs. But only when we fully realize the potential given to him. <…> Thinking and emotional experience proceed simultaneously on seven or eight levels – with completely different speeds. What do we know about human intuition? What do we know about real perception and everything else that goes with it? And all this exists,” said the expert.

Western science is preoccupied with what reshapes a person in a crude, mechanical way, in what connects humans with gadgets, instead of revealing these dormant abilities, explained the political scientist.

“Now, what are these Yanks doing? They are not concerned with human development. They merge technology with a very ordinary person. They create interfaces between a banal, stupid, half-sleeping person and technology. And they say: ‘Wow, what a miracle! This is what it will be like!’. But no one is talking about how to bring this person to a completely new level?” Said Kurginyan.

According to him, Man has incredible capabilities, and the Russian Empire, and especially the USSR, was studying ways to unlock these capabilities: “Volumes of research have been done precisely in order for the communists to come to power, to elevate humans, to reveal their incredible potential.”