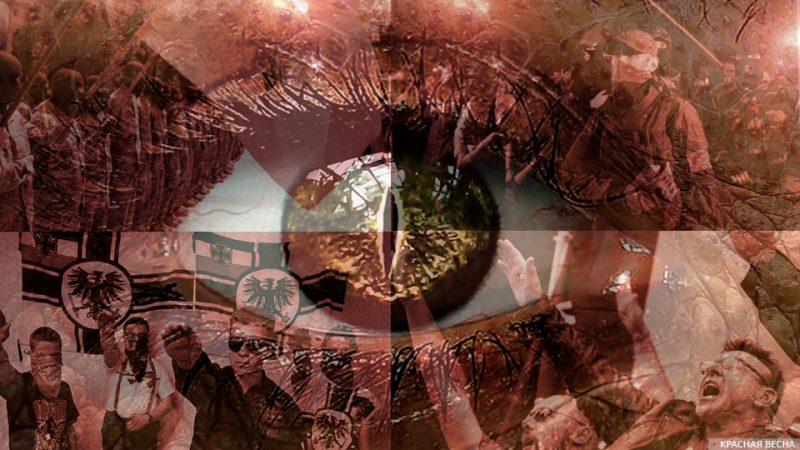 The Supreme Court of Ukraine ruled that the symbols of the 1st Galician SS Division (organization banned in Russia) are not Nazi, the lawyer of the Ukrainian Institute of National Remembrance Vyacheslav Yakubenko said on December 6.

“The Supreme Court put an end to the long judicial epic, initiated 5 years ago by representatives of the ‘Russian world’,” Yakubenko said.

The 1st Galician SS Division (organization banned in Russia) was formed in 1943 and consisted of Ukrainian nationalists. Fighters of this division were involved in punitive operations and mass murders of civilians. During the Great Patriotic War, the division was part of the SS units of Nazi Germany.