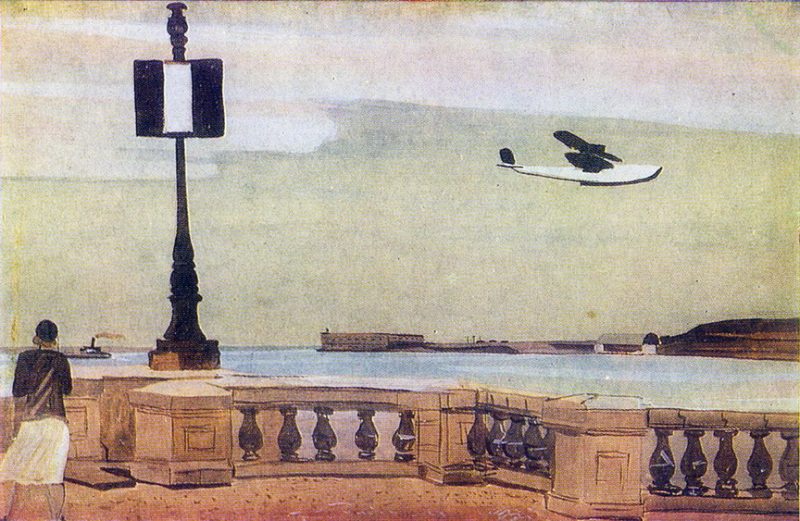 On October 29, Ukraine carried out a large-scale attack on Sevastopol. The Russian Navy destroyed all the attacking drones, minimizing the damage

According to a statement by Sevastopol Governor Mikhail Razvozzhayev, on October 29, the city was subjected to the largest attack by the Ukrainian armed units since the start of Russia’s special military operation to demilitarize and denazify Ukraine. According to the authorities, the Ukrainians failed to achieve their goal, but they did manage to inflict some damage.

The attack damaged the anti-submarine net that blocks the entrance to Sevastopol bay for submersibles and submarines, and the Ivan Golubets minesweeper sustained minor damage.

Organizers of the attack

Igor Konashenkov said that the attack was carried out by the Ukrainian 73rd Special Marine Operations Center, based in Ochakov. They were led by British specialists, who were based in the same city.

According to the Ministry of Defense, members of the same British unit were involved in the bombing of the Nord Stream and Nord Stream-2 gas pipelines in the Baltic Sea.

It’s most probable that US special services also had a hand in the operation. According to open data, in the morning of October 29, a US Air Force Northrop Grumman RQ-4B Global Hawk reconnaissance drone was circling in the sky over the Black Sea south of Crimea for several hours. It could have been used to gather information and even coordinate an attack.

The Russian side did not provide a detailed plan for the attack and did not name the models of drones used. According to media reports, several NATO countries have such devices.

It may be recalled that in August, the UK openly reported that it had transferred underwater UAVs to Ukraine. The specific model was not named at the time, but it was claimed that these drones were intended for de-mining coastal waters. Ukrainian specialists were trained for several weeks to operate the drones under the guidance of specialists from the United Kingdom and the United States.

On October 30, the Russian Defense Ministry reported the results of a preliminary study of the drone wreckage. They were equipped with navigation modules made in Canada. According to the information that was recovered, several maritime UAVs were launched from the area of Odessa and were moving within the shipping corridor of the “grain deal”. On the high seas, they changed their route and headed for Sevastopol.

One of the UAVs had different initial coordinates and corresponded to the point within the “grain deal” route. According to the Russian Defense Ministry, this may indicate that it was launched from a ship that was transporting grain from Ukraine as part of the grain deal.

Reaction to the attack

Razvozzhayev appealed to residents of the city not to publish videos of the attacks on the city or their aftermath on the Internet. He noted that Ukrainian special services are closely monitoring the net for such materials, which may help them in establishing the parameters of the city’s defensive systems. For the same reasons, webcam broadcasts in the city were turned off.

The Russian Foreign Ministry said that the country is developing response measures, taking into account “the involvement of British specialists in the attack of drones on the ships of the Black Sea Fleet in Sevastopol.”

The first response was not long in coming. On the evening of the same day, Russia announced that it was suspending its participation in the grain deal. Rumors about Moscow’s withdrawal from the grain export contract with Ukraine had been circulating for a long time. On October 2, Russia again joined the deal.

Ukrainian Telegram channels noted an interesting coincidence. The attack was conducted on October 29. On the same day in 1955, another incident occurred on the inner raid of Sevastopol. Unknown saboteurs blew up the battleship Novorossiysk, standing there.

According to official data, over 600 sailors were killed in the tragedy. The cause of the incident was never investigated, but according to one version, it was an explosion of submarine mines laid by NATO submariners.

Whether it was a mere coincidence or not is not so important. It is worth noting the special love of the British for this kind of symbolism as if it were a coincidence. The main thing is that our Navy succeeded in repelling the attack, which might well have resulted in a catastrophe comparable in scale to the loss of the Novorossiysk.