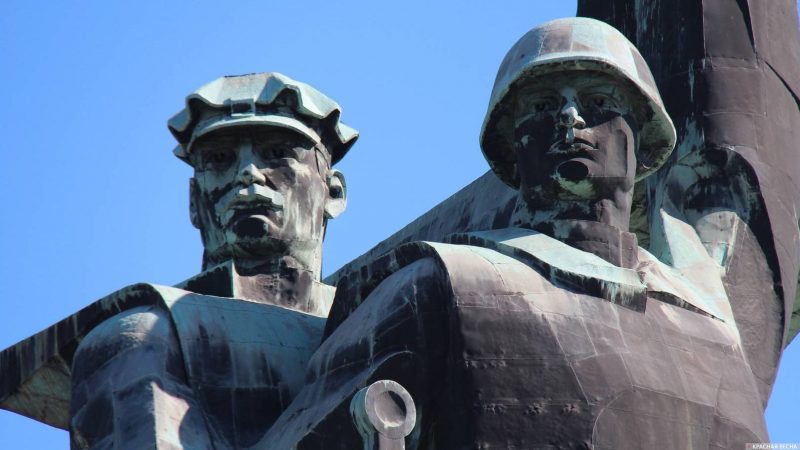 Preliminary data on the results of the referendum on the accession of the DPR and LPR to Russia, as well as the liberated Kherson and Zaporozhye regions, became publicly available on September 27.

According to the election commissions, 98.05% of citizens in the DPR, after processing 16.06% of ballots cast, voted to join Russia.

In the Kherson region, after processing 12% of ballots, 97.47% of residents voted for reunification with Russia.

In the Zaporozhye region, 20% of the ballots have already been processed, and 98% of the region’s residents are in favor of reunification with Russia.