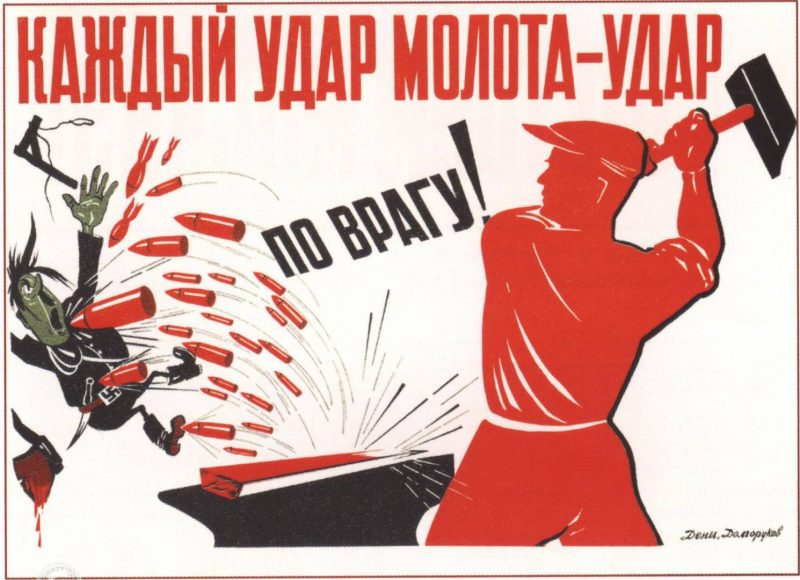 Society in Russia, on the whole, took the beginning of partial mobilization positively. The authorities have received a vote of confidence from the people, and they have already begun to spend it. A Rossa Primavera News Agency‘s correspondent briefly discussed the mobilization process.

The majority of the population had been waiting for mobilization in one form or another, and so the announcement was received with more of a sense of relief than as a fulfilled expectation. Videos posted on social networks and chats show a mostly positive, working attitude of the society.

Videos from Yakutia, Volgograd, Moscow, and other cities show the situation in the military registration and enlistment offices. A conscript from Volgograd reported that out of 30 people, three came as volunteers.

Of course, some messes happen, but they are quickly corrected. In Buryatia, 70 fathers of many children who received summonses have already returned home.

Not all call-ups are sent out for military conscription. Some people are summoned to the military registration and enlistment office to verify their data.

A video clip is popular on the Internet about how men who do not want to serve in the army gathered at one of the military registration and enlistment offices of Dagestan. They were dissuaded by a female officer of the military registration and enlistment office who told them that her son had been serving in the special military operation zone since February.

The residents of the Chechen Republic are still the most active and willing to serve. The queues at the military registration and enlistment offices have multiplied.

The military registration and enlistment offices respond to phone calls saying that all summonses have already been served and that those who did not receive them on September 22nd may not wait any longer.

Four deputies of the State Duma applied for participation in the draft. Dmitry Khubezov, a deputy, is a physician by training, and his participation could be very useful. Dmitry Sablin is a reserve officer and will certainly find his place in the special military operation. Vitaly Milonov and Sergey Sokol are professional politicians: they will need training.

A very small part of the population opposed the mobilization in one way or another. Proof of this is the small number and specificity of the protests.

Street protests against the mobilization were quickly suppressed by law enforcement and were not supported by society. The core of the protests was made up of young people who perceive life as a game, as a carnival, a kaleidoscope of pleasures. People no longer perceived the protests as a holiday of disobedience and did not believe in taking the streets.

People seeking to evade service mostly fall into several categories. They are small businessmen connected to their enterprise, programmers, web-designers, working with foreign clients and imbibing the spirit of globalism.

These people are not protesting, but quietly packing to move. Depending on the level of panic and financial capacity, some tend to go abroad, and some intend to take refuge within Russia.

The salary of an ordinary contract serviceman is aroun $2900 which is much higher than the average Russian salary. The authorities are trying their best to encourage conscripts. The mayor of Moscow announced additional payments of $855 a month to conscripts. The head of Crimea Aksenov suggested a one-time payment of almost $3500.

The head of Crimea Sergey Aksenov said that his son, drafted as part of the partial mobilization, is already in the military unit.

The readiness with which the society perceived the decree on partial mobilization indicates the support of the society for the mobilization. Similar support arose in early 1914, but then was quickly replaced by anti-war sentiment due to the inability of the authorities to explain the purpose of the war. In 1939 and 1941, society understood the goals of the war and was prepared to bear very heavy burdens.

The coming period of great and difficult confrontation is a long time coming. Time will tell how Russian citizens will respond to this existential challenge. So far, the ideological component of work with society leaves much to be desired.