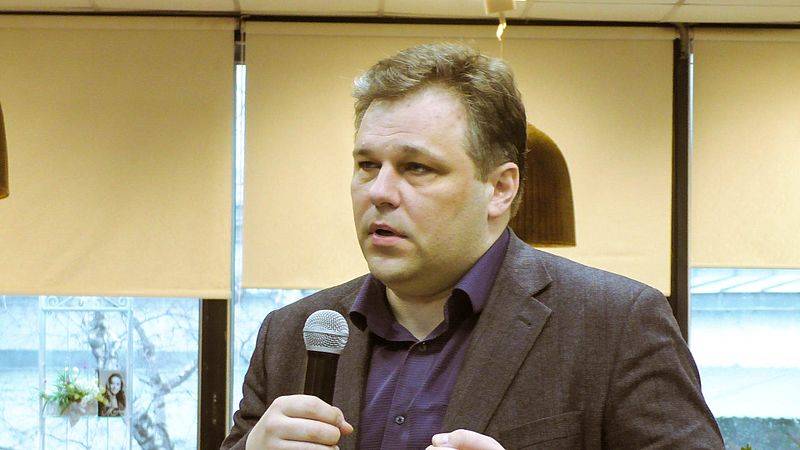 Severodonetsk airport has been liberated from Ukrainian armed units, LPR ambassador to Russia Rodion Miroshnik said on his Telegram channel on June 8.

“According to information from the site, Severodonetsk airport has already been cleared of Ukrainian units. The shelling conducted from there was stopped,” Miroshnik.

He pointed out that Ukrainian armed units continue to control a small part of the Azot chemical plant, from where they are firing indiscriminately at nearby neighborhoods. Joint forces are tightening the encirclement around the remaining Ukrainian group.

On June 7, Defense Minister Sergey Shoigu stated that residential areas of Severodonetsk had been liberated. He pointed out that the taking of the industrial zone of the city and the nearest villages under control was continuing. The offensive is developing in the Popasnaya direction, Shoigu said.