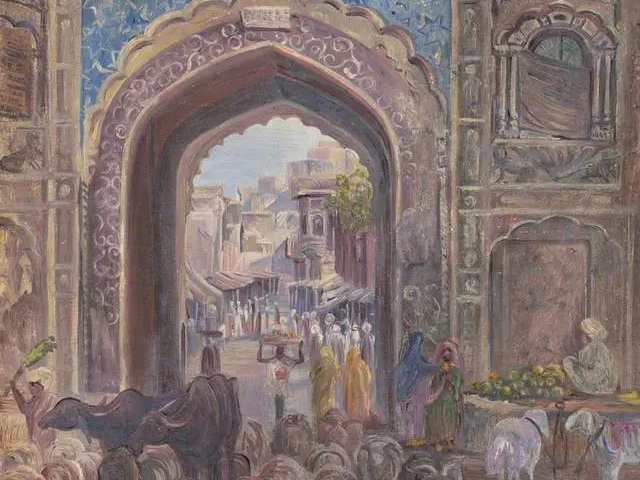 If Afghanistan is divided, an independent Afghani Pashtunistan would become a too great temptation to the Pashtuns dreaming of united Pashtunistan that would include part of Pakistan, according to the article A New Round of the Great Game: Players, Strategies, and Pieces by Yury Byaly, the Vice President of the Experimental Creative Center International Social Foundation (Kurginyan Center) published in the Essence of Time newspaper.

The Afghanis have always reacted violently against any project of the division of Afghanistan in spite of their internal disagreements between the Pashtuns and the other peoples. In addition to Afghanistan, this idea faces a negative reaction in Pakistan as well. The opponents of this idea have at least three reasons.

Firstly, the territories that would be “separated” from the Pashtuns include, according to various estimates, 75% to 85% of the gross economic potential of Afghanistan, including the most important plowed fields, energy resources, and mineral deposits.

Secondly, the provinces to be separated from the Pashtuns would inevitably get under direct or at least indirect control of Tajikistan, Uzbekistan, Turkmenia (and thus partly of Russia) as well as China and Iran. And this is the worst thing that Pakistan could wish.

Thirdly, an independent Afghani Pashtunistan near a “quasi-independent” Pashtun Northwest Province of Pakistan would be a too great temptation for the Pashtuns dreaming of a united (and great!) Pashtunistan, which would inevitably result in a major military and political destabilization of Pakistan.

According to supporters of the division of Afghanistan, Pakistan would benefit from a friendly neighbor country rather than a country with various attitudes to Islamabad. Also, according to the supporters, the Tajiks and the Uzbeks will never trust a Pashtun rule, and this is why confederation is a better option for Afghanistan.