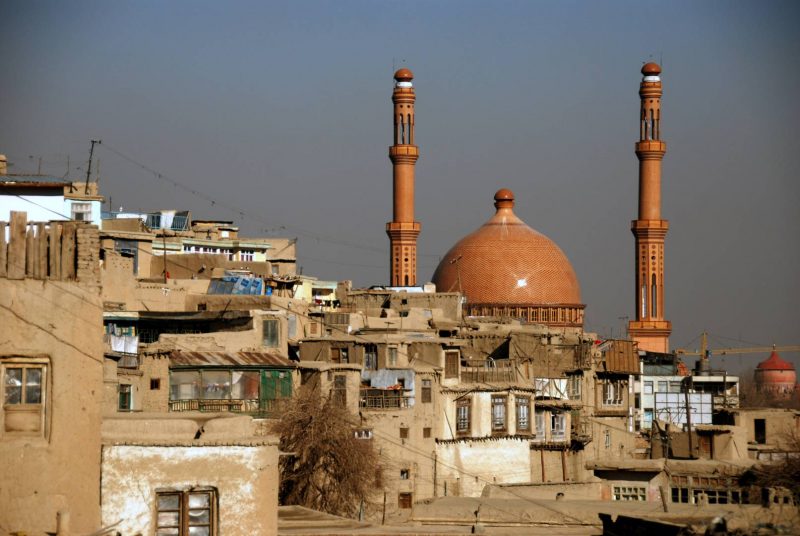 After their invasion of Afghanistan in 2001, the USA in the south and the UK in the north of the country put the drug traffic under their control making it one of the most efficient sources of their income from the Afghani war, according to the article A New Round of the Great Game: Players, Strategies, and Pieces by Yury Byaly, the Vice President of the Experimental Creative Center International Social Foundation (Kurginyan Center) published in the Essence of Time newspaper.

In 2001, the poppy fields were only 8 thousand hectares, but later its planting under the “supervision” of the occupation administration rapidly grew. The US and UK security services quickly took the major centers of drug production under their control, and they became one of the most important sources of regular income used in secret operations.

As the Afghani government could not control the situation not only nationwide but even in the central provinces of the country, a ban on poppy planting imposed in 2002 failed to reduce drug traffic.

Meanwhile, the international forces did not want to counter drug traffic at all.

The flows of drugs went mostly to Russia and Europe, but not to the USA or the UK, and this is why the USA in the south and the UK in the north of the country simply took the drug traffic under their control making it one of the most efficient sources of their income from the Afghani war.

The drug business became increasingly merged with the authorities and the militants controlled by the local field commanders, and the income of the Afghani and international drug cartels grew accordingly.