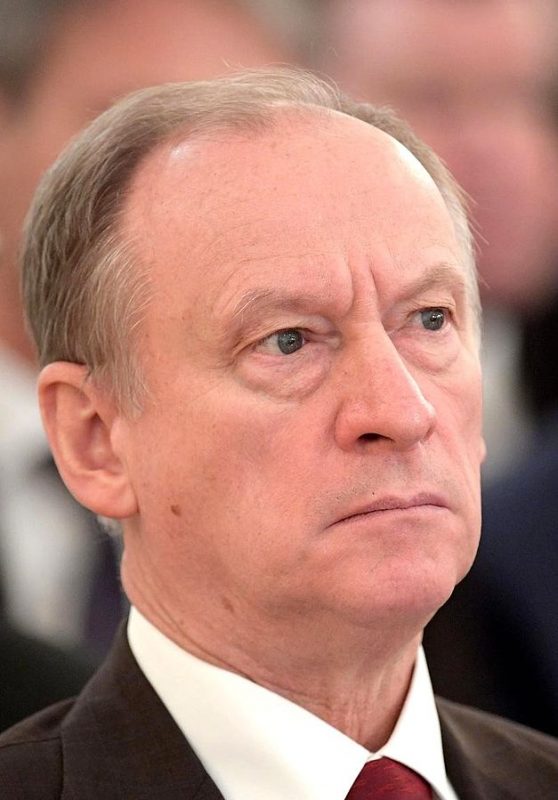 Speaking at the seventeenth meeting of heads of security and intelligence services of the member states of the Commonwealth of Independent States (CIS) on intelligence activities on October 13, Secretary of the Security Council of Russia Nikolai Patrushev said that the CIS member states had to look for their own non-standard solutions to economic security against the background of unilateral Western sanctions.

The secretary of the Security Council noted that the CIS member states jointly work out measures for combating extremism, terrorism, drug trafficking, organized crime and color revolutions. At the same time, new threats emerge along with the usual ones.

“The threats are constantly changing. The pandemic has forced a new way of looking at biosecurity issues. Unilateral sanctions are forcing us to look for non-standard solutions in the field of economic security,” Patrushev said.