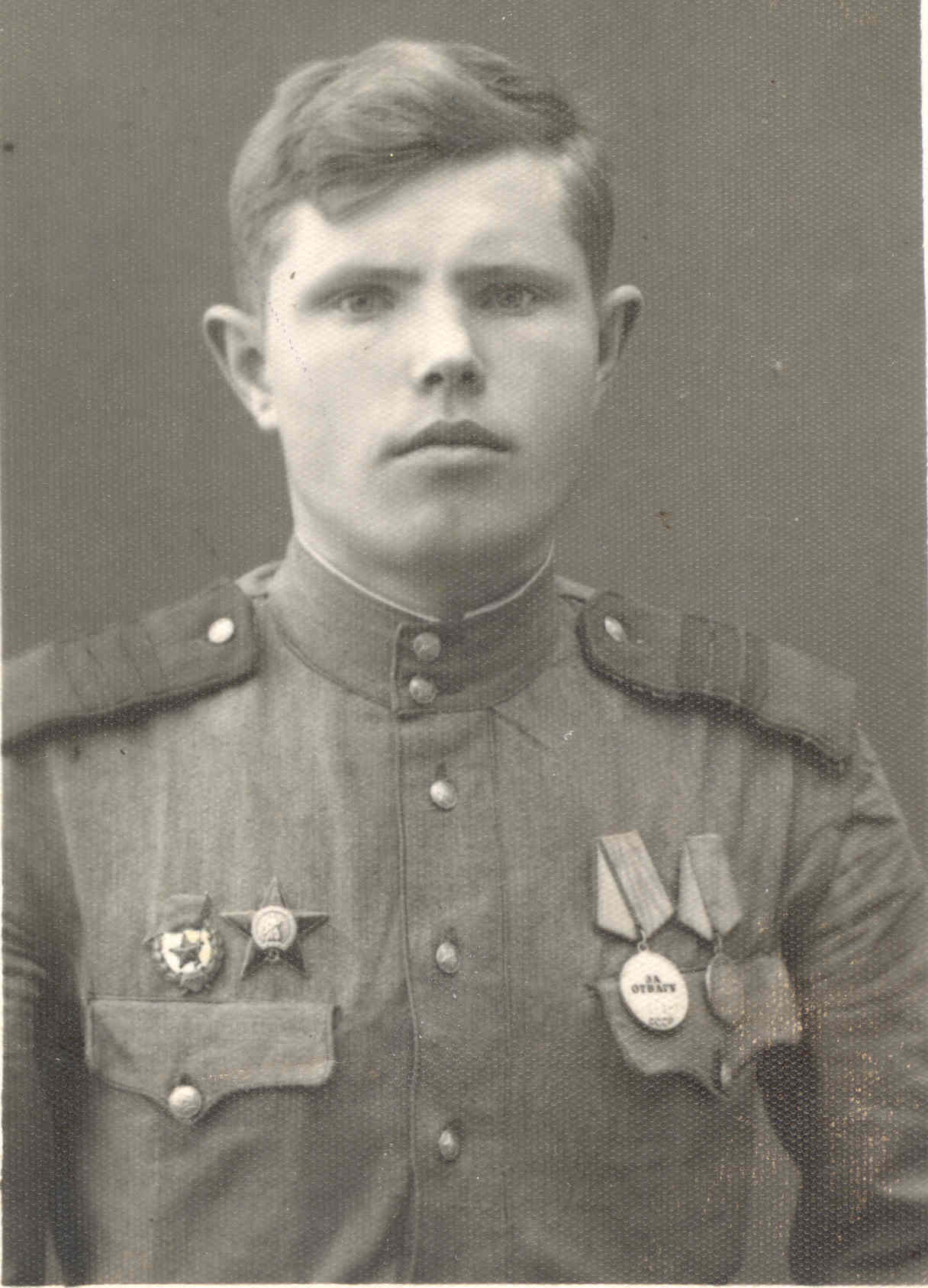 …destroyed, but not that much. But the rest of Berlin is exclusively destroyed. Germans wanted to destroy Moscow and London, what they got is Berlin turned into a pile of stones. I saw houses-residences of Hitler, Goebbels, also destroyed and burned down. Germans hang white flags, white ribbons on their arms and repeat one and the same: “Ales kaput” (that is, “An end to everything”). Now they also understood what war is and what it’s for. The columns of German prisoners of war one-one and a half kilometers long can often be seen on the roads, convoyed by 5-6 of our soldiers. Germans without weapons still continue to come out of the forests, put white ribbons on their arms and go to surrender. The civilians now meet us without the fear they had in the first days when we entered Germany, but still distrustfully. Prisoners of war and civilians brought here from other countries and now liberated by the Red Army, on the other hand, treat us with great joy.

Their columns on wagons with their personal belongings move in different directions. Every wagon has a flag of a country, from which the owner of the wagon comes from. There’s so many flags, it’s sometimes hard to tell which country is that, maybe Greece, or Norway, or Denmark and so on.

I visited the German autobahns, where 8 cars can move in a row. I didn’t see such roads in Russia. On the fourth day we stayed for the night in a German village, and in the morning a soldier from the commandant’s office ran in and told that the war is over. Everybody got up, even though it was 5 in the morning, everybody – mad from joy, and the morning was so sunny, bright, as if for this day alone. And as we went to the military unit, on every road, in cities and everywhere people were saying that the war is over, and nobody yet knows anything for sure. And only on May 9th we heard on the radio that war is really over.

And today we have a big holiday!

May 9, 1945
From the archives of the Museum of Nature and Man (Khanty-Mansiysk city, Russia)

Markel Sitnikov graduated from high school on June 18, 1941. War started on June 22, 1941. He had many professions during the war, some to fulfill the requirements of the frontline: machine tool operator, tool sharpener, carpenter, fisher. Later he received machine gun training. His first combat was during the battle of Kursk, the largest tank battle of World War II. Multiple times he was on the verge of life and death. He was wounded, but after recovery returned to the frontline.