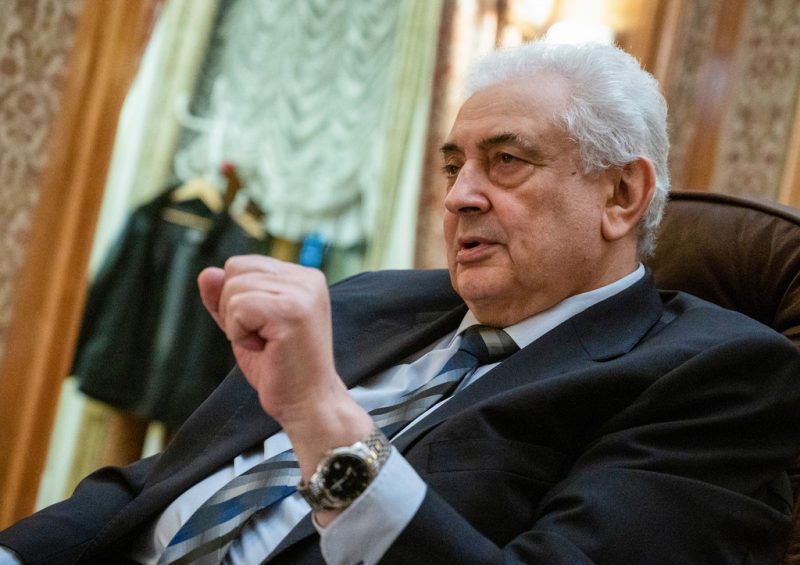 Russian Ambassador to Germany Sergey Nechayev commented on German Government’s decision to deliver Leopard-2 tanks to Ukraine. The official statement was published on the official web-site on January 25.

On January 25, 2023, the German government approved the delivery of Leopard 2 heavy battle tanks to the regime in Kiev. Other countries whose armies have the tanks in their stocks may now also supply the machines to Ukraine.

This extremely dangerous decision raises the conflict to a new level of confrontation and contradicts claims by German politicians that the Federal Republic does not want to get involved in the conflict. Unfortunately, this happens again and again. Once again we convince ourselves that Germany, just like its closest allies, is not interested in a diplomatic solution to the Ukrainian crisis, permanently escalates it, and wants to arm the regime in Kiev with ever-new deadly weapons without any restrictions. “Red lines” are thus a thing of the past.

Berlin’s decision means that the Federal Republic is finally abandoning its commitment to historical responsibility for atrocious crimes committed against our people by National Socialism in the Great Patriotic War, which know no statute of limitations. The difficult path of post-war reconciliation between Russians and Germans is being consigned to oblivion. With the approval of the German government, battle tanks with German crosses are to be sent to the “Eastern Front” again, which will inevitably lead not only to the death of Russian soldiers, but also to the death of civilians.

This decision was made by Berlin in the days of the 80th anniversary of the breakthrough of the blockade of Leningrad, which cost the lives of hundreds of thousands of Soviet citizens. This decision destroys the remaining mutual trust, inflicts irreparable damage on German-Russian relations, whose condition is already deplorable, and casts doubt on their normalization for the foreseeable future.