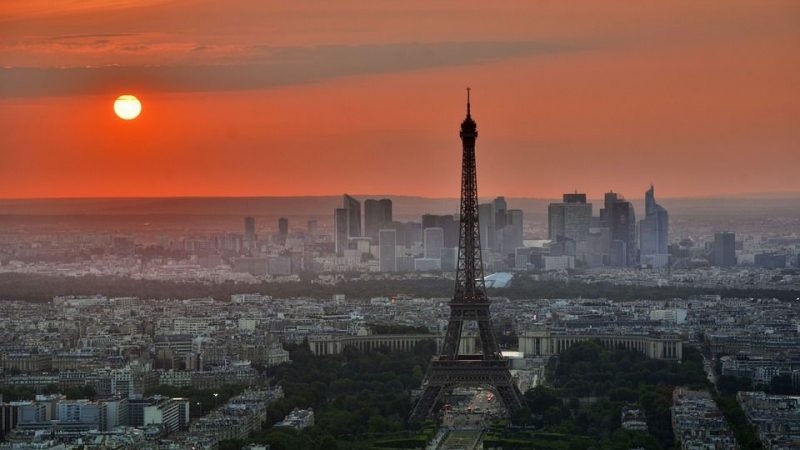 Police thwarted Ukrainian nationalists’ attempt to attack participants of the rally in support of Donbass in Paris. TASS reported this on November 19.

Citing the head of the association SOS Donbass Anna Novikova-Bernet, it is reported that the conflict erupted after a group of Ukrainians began to shout that the demonstrators had no right to hold such rally. The situation was exacerbated by the intention of French female bloggers to interview the rally’s participants.

The police suppressed the attempts of violence and then released the rally’s participants. It is not reported whether the Ukrainians were detained.

On November 19, a demonstration was held on the Champ de Mars near the Eiffel Tower with a demand to support the residents of Donbass and to stop supplying weapons to Kiev. About a hundred people took part in the rally.