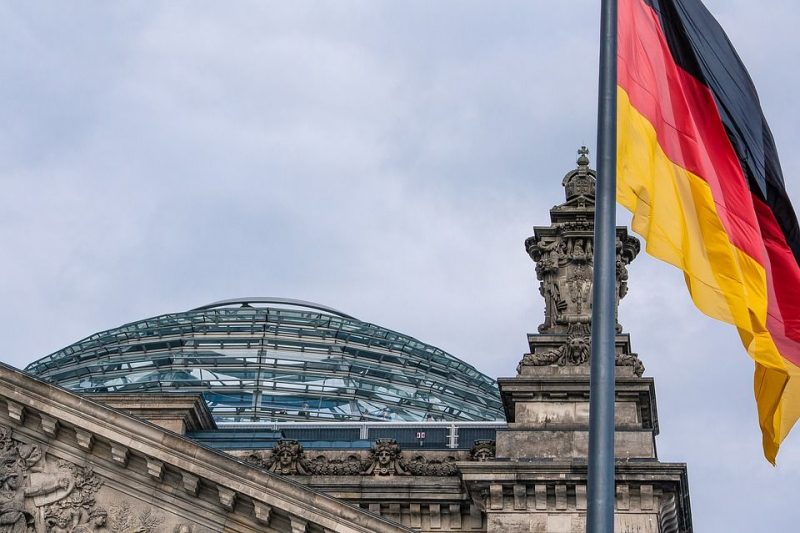 Major European countries are forcing Germany to end all business relations with China, analyst Peter Akopov wrote on November 19 in his article for RIA Novosti.

Akopov noted that European countries, on the one hand, are raising panic about having become hostages of the Anglo-Saxon-Russian conflict. On the other hand, a number of countries are actively directing Germany to sever its longstanding business relations with China.

China is a major economic partner of Germany, and these countries have developed friendly relations. A serious conflict in these relations would make all further European contacts with China impossible.

Until very recently, the Berlin-Moscow-Beijing axis was respected by German society as a whole, but now the situation has changed dramatically. The image of China is now increasingly cemented in the minds of Germans as a strong competitor and even a dangerous rival.

The idea of forcing German to apply the “partner-competitor-rival” scheme with respect to China is increasingly being promoted in European countries, the author of the article notes.