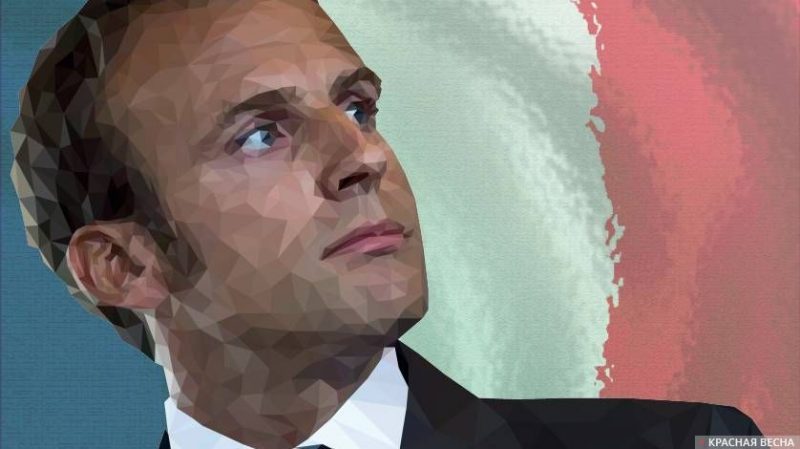 Speaking in the French city of Toulon, Emmanuel Macron said France is not giving up the fight against terrorism in the Sahel, but a new strategy will be developed with African partners.

“I have decided, in coordination with our partners, to formally announce the end of the operation in Barkhan because of what we have experienced in recent months,” Macron said.

“Our military support to African countries in the region will continue, but according to new principles that we have defined with them,” the French president added.

Macron noted that France’s main task now will be to provide logistics and support to the armies of the African continent who are fighting terrorists.

The French military operation “Barkhan” was suspended in February 2022 after the withdrawal of troops from Mali was announced.

According to the French side, the reason for the withdrawal was the presence of Russian troops in Mali. In particular, it refers to the Wagner PMC.