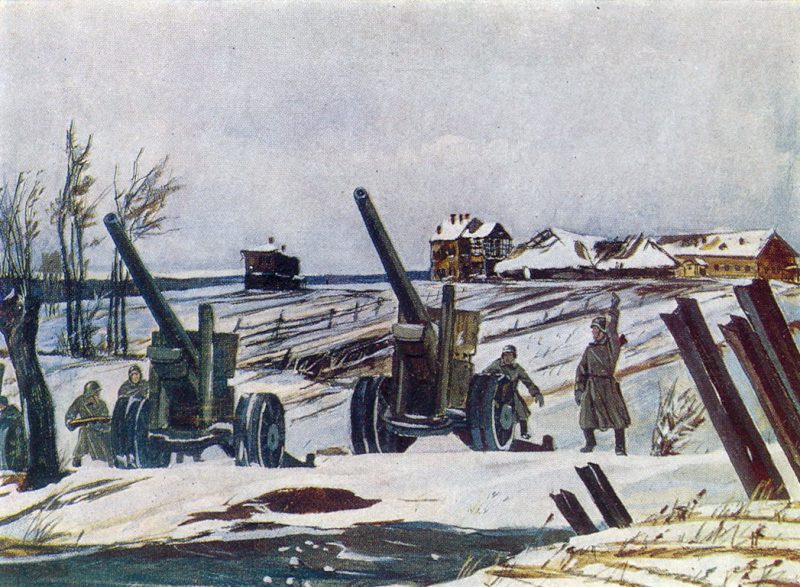 Like everyone else, I read about events in the LPR and DPR. The information I receive is sometimes contradictory. What is really going on there? I decided that I had to go and see everything for myself. I asked my friend to keep me company – it’s more convenient to go together.

After making an agreement with a military correspondent, we went to the LPR in mid-September.

I thought the borders were more or less closed, but no – dozens of buses went back and forth every day. We board in the evening in Moscow, and here we are in the morning at the border, in Izvarino. We pass Russian customs, then LPR customs. A few more hours and we are at the train station in Lugansk.

Our guide meets us and explains what we can and cannot do, and warns us that the curfew begins at 11:00 p.m.

In the afternoon we walked through the center of the city. We started from the monument to Taras Shevchenko on the Square of Heroes of the Great Patriotic War. There’s also the LPR government building nearby, and to the right of the entryway is the Wall of Remembrance for the militiamen who fell in 2014. Opposite the entrance, across the street, there are two more monuments. One is to the journalists of the Russia TV channel, Anton Voloshin and Igor Kornelyuk, who were killed by a mortar fire in June 2014. Monument to killed journalists A. Voloshin and I. Kornelyuk in the LPR, June 17, 2014. Lugansk © Rossa Primavera News Agency

The other monument is to the victims of an air strike by the Ukrainian army on June 2, 2014. Monument to the victims of the attack by the Ukrainian army on June 2, 2014. Luhansk © Rossa Primavera News Agency

We see a building in the distance and ask a passing-by woman what it is. She immediately became alert and asked us, “Who are you and why are you asking?” The security guard at one of the schools had a similar reaction when we decided to take a picture of the sign as we walked by.

On the one hand, it is right – the war is right next door. On the other hand, the city did not evoke any associations with war at all. The LPR capital seemed to have decided not to notice that the fighting is taking place very close by. One may even call it “a deliberately peaceful life.” In general, it reminded me of villages and towns where the military is stationed – there are many of civilians and military.

The center of Lugansk is fairly clean. However, in some places, it reminds me of the nineties. We came across a banner with an exchange rate. They exchange euros, as well as blue and white dollars. We asked what kind of dollars they are. Locals say that the blue dollars were printed for distribution on the Maidan in 2014. Opposite the monument to Taras Shevchenko, across the street, a monument to those who fell in the Great Patriotic War. It is a stele and behind it a second monument in the form of a soldier turning into a crane, based on the song “Cranes” by Rasul Gamzatov. On the way home, we came across a wonderful military history museum Memory of Donbass. But we’ll tell you about it later. In the evening, we received information that there is panic in Lysychansk. Local chats reported that the Russians were retreating, and the Ukrainian army was advancing. Our guide asked us, are we going with him there or staying in Lugansk? “Of course we’re going!” we answer.

It was getting darker on the way. And the closer we got to Lisichansk, the stronger we felt that the war had been fought here and that the front was getting closer. In fact, the active and abandoned checkpoints spoke volumes about this. As well as ruined bridges and destroyed and burned-out houses. The impression was oppressive.

We entered Lisichansk. We drove around the city, no one was fighting, it was quiet. The first thing that catches your eye is the darkness. There is no electricity, no gas, no water either.

Our guide stops at the “I Love Lisichansk” installation and goes with my fellow traveler to shoot a video to report that everything is okay. There is no electricity, but people are chatting on their smartphones. No need to be surprised – people have generators. While the guys were filming, I was approached by a local man on a bicycle, who mistook me for a military man, and with a pleading look in his eyes asked, “You guys aren’t leaving us? Don’t leave us!” I was a little dazed, then I calmed him down and he rode off.

We went for an overnight stay. We turned on the generator and charged our equipment. There was Internet access, though weak, , thanks to a  satellite dish.

In the morning we returned to the same place where we had been late at night. The contrast is striking – if in the darkness was a sense of the extinct city, the day was the opposite. There are people walking around, and many of them, even a small market is working! We drove to the village of Kremennaya. Our guide said that there were reports in the networks that Ukrainian flags had been hoisted in the town. We arrived and could not find them. We recorded a video at the entrance to the city from the side of Svatovo. And even further down this road is Kupyansk, where there was fighting at the time. A few more touches of the war: passing through the residential areas, we encountered two inscriptions on walls and fences – “People” and “No mines”. We passed through Rubezhnoye. One can see buildings of different heights. Here is a house with intact windows, here an apartment burned out, here a whole house again, and here a house almost completely destroyed. It does not matter what kind of house – a residential or an administrative building. Later we learned that the Ukrainian armed units had deliberately bombed educational institutions. For example, the industrial and pedagogical technical school was destroyed. We passed Severodonetsk. This city was also severely damaged by the war. This is what the Kristall shopping center looks like. On the right wall, you can see the inscription left by the field engineering squad after checking and demining the building. And here’s the apartment building. And people live here. They ride cars, bicycles, someone walks with a wheelbarrow, pushing it in front of him.

On our way back to Lugansk, in Bryanka we found a monument to Felix Dzerzhinsky, and it’s in good condition, painted. We noticed that the monuments here are looked after, especially those dedicated to the Great Patriotic War. This is a translation of the article written by Aleksandr Bedirkhanov for Rossa Primavera News Agency.