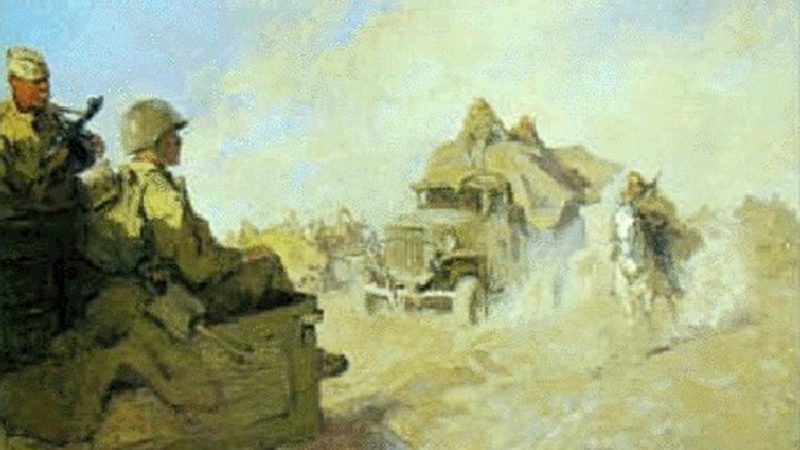 Army General Sergey Surovikin, commander of the group of Russian troops in the zone of special operations in Ukraine, suggested to take up a defensive position on the left side of the Dnepr River and redeploying the units of Russian troops to other directions in a report to Defense Minister Sergey Shoigu.

“Having comprehensively assessed the current situation, it is proposed to take up defenses along the left bank of the Dnepr River,” Sergey Surovikin said.

Surovikin said that the retreat of the Russian army to the left bank of the Dnieper is due to the intensification of attacks by the Ukrainian army on the Kakhovska hydroelectric power plant, whose dam break threatens heavy civilian casualties, as well as the encirclement of the Russian grouping.

Russian Defense Minister Sergey Shoigu accepted a proposal by Surovikin, commander of the Russian grouping of troops in the zone of the special operation, to occupy the defense along the left bank of the Dnieper River and abandon Kherson.