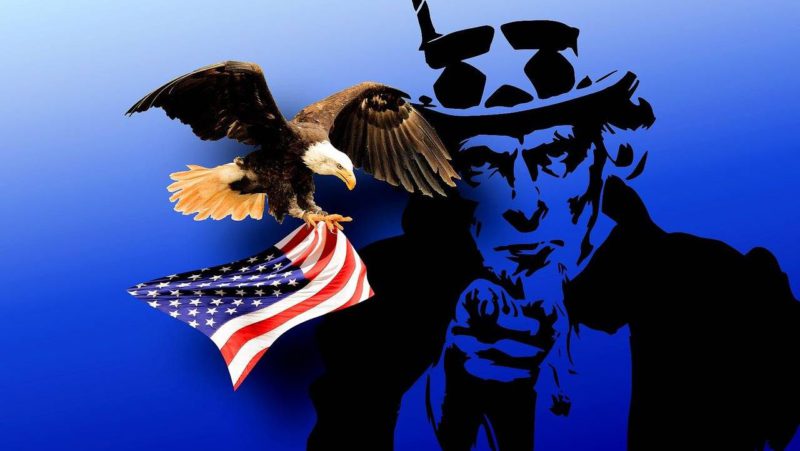 At Trump’s rally, his supporters, in particular House member Marjorie Taylor Greene (who will surely be re-elected), declared that they should stop funding Ukraine and turn their attention to the US southern border.

Let’s note that while Greene’s promise to cut off funding to Ukraine is consistent with the opinion of most Trump supporters, Trumpists will not make up a majority in the new US House of Representatives, since a number of states will elect establishment members of Congress from the Republican Party, who already provide bipartisan support for funding Ukraine.

Yes, the preponderance of this party of war in the House of Representatives will be smaller, perhaps considerably smaller, but an outcome where it is in the minority is not possible based on the results of the primaries.

Even if the Republicans in the House of Representatives were outvoted by 30 votes (which is almost unbelievable), the Democrats would need to pull 16 Republicans over to their side to pass laws.

There would be many more than a few dozen representatives of the Republican establishment willing to negotiate with Democrats in the House.