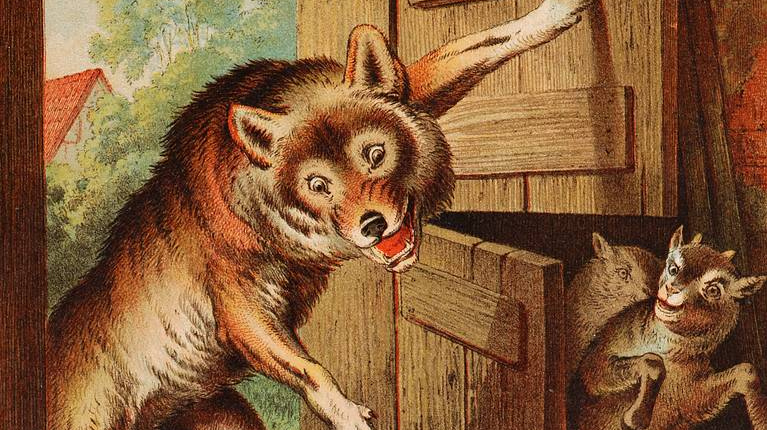 The Wolf and the Seven Young Goats by Carl Offterdinger and Heinrich Leutemann, end of the 19th century.

The Russian system was built for friendship and integration with the West, which now wants to truly destroy Russia, said philosopher, political scientist and the leader of the Essence of Time movement Sergey Kurginyan on September 23 on the Komsomolskaya Pravda radio station.

“It [the system] is different: it was built for something fundamentally different that what we need to do now,” Kurginyan said. He added that a consumerist, calm and trouble-free, system has been built in Russia.

The political scientist explained that Russia intended to integrate into the Western global system, while this system has been consistently destroying Russia as a state since 1991. According to Kurginyan, throughout this period in Russia, talks about friendship continued, and our enemies were called “partners.”

Kurginyan believes that certain part of out elite mistakenly thinks that the West will “settle down” and that it will return to friendly relations. He also explained that the West’s condition was misinterpreted as relaxed in Russia.

“But they are not relaxed, they are wolves. Here, meanwhile, sheep were raised deliberately. Ukraine was training wolves, and until those bandit wolves taking drugs started their offensive in Kharkov region, a lack of understanding remained that sheep could not counter that. We cannot answer baa-baa to that. This is impossible as an answer to the wolf howl,” the political scientist concluded.