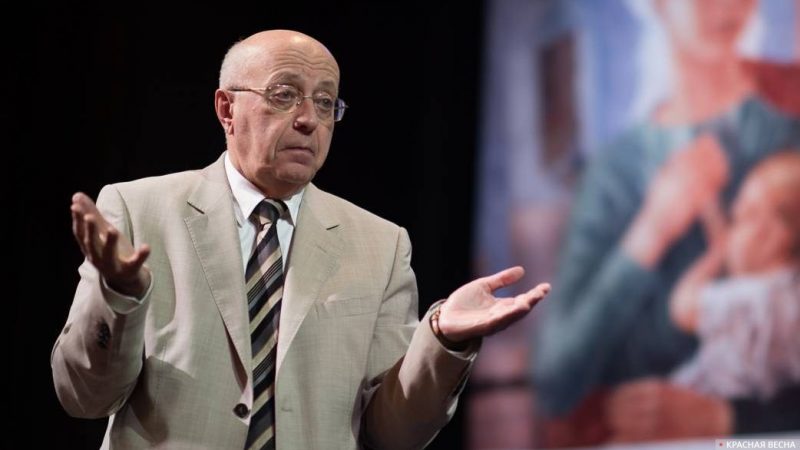 The holding of referendums in the DPR, LPR and liberated parts of Ukraine indicates a change in the concept of special operations: the understanding has come that the modern Ukrainian state cannot be reasoned with, there is no point in preserving it, philosopher, political scientist and leader of the Essence of Time movement Sergey Kurginyan said in an interview with Radio Komsomolskaya Pravda on September 23.

“Referendums are a very serious measure. This is a change in the whole concept. It is not a question of preserving a certain state, so to speak, believing that later we will reason it with the help of our rockets. We understand that this state cannot be reasoned with, and that it is totalitarian. We are bringing its parts into the Russian state. This is not the concept that was declared on February 24. This is a new philosophy,” said Kurginyan.

He noted that this concept, in his opinion, is correct, but not without costs. The political analyst explained that he expects even more serious measures.

Kurginyan also stressed that in order to survive the current situation, it is necessary first of all to wake up completely and see that the current Russian system was good for small loads and friendship with the West. This system does not need to be crushed, but in parallel it is necessary to create a new system capable of withstanding a very long confrontation with the West.

“We should take care of this system, because we have no other. If it collapses like it did under Gorbachev, then we’re screwed. But all the time something else must be created next to it. Everything must be created gradually – mentality, ideology, everything else – on the rails of long-term resistance to a huge enemy. A huge enemy! Who won’t calm down, as our Foreign Affairs Ministry used to say. This is for a long time, a very long time. This is the new life – no one has yet understood it,” Kurginyan declared.