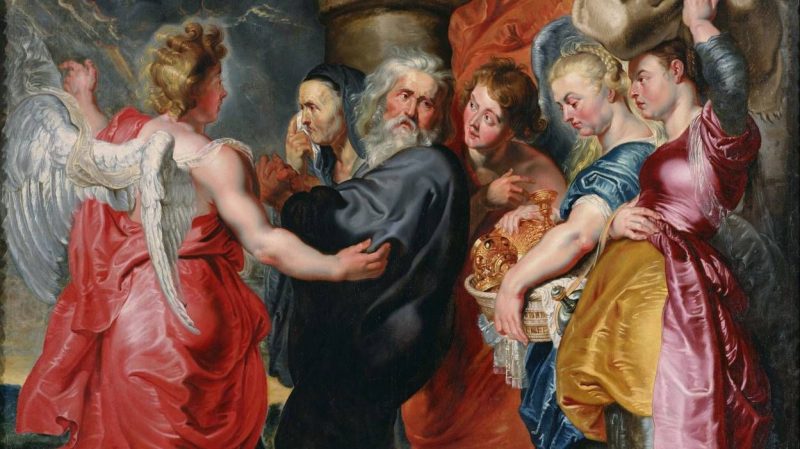 Joining the Russian Federation is a long-held dream of residents of the Lugansk People’s Republic. Refugees from the LPR who voted in a referendum in a temporary accommodation center in Volgograd say this, RIA Novosti reported on September 23.

“Voted, of course, for Russia, for joining [Russia]. This is our dream. We want certainty, protection, to be united,” a refugee from Lugansk told the correspondent. According to her, she and her family have been waiting for this day since 2014.