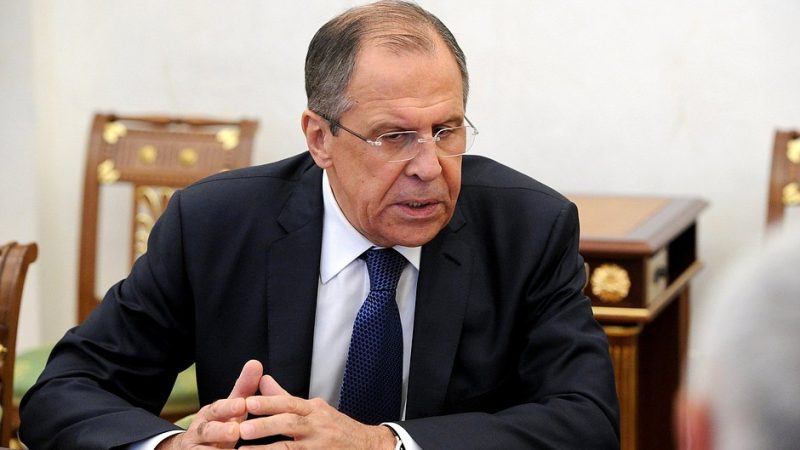 NATO’s “crusade” against Russia has resulted in the current crisis in Western-Russian relations, Russian Foreign Minister Sergey Lavrov said in a conversation with Cardinal Pietro Parolin, Secretary of State of the Holy See, the Russian Foreign Ministry press service informed on September 22.

Lavrov explained to Parolin the reasons for the current crisis. According to Lavrov, NATO’s goal is to destroy Russia and divide the world. Russia, meanwhile, is taking measures to ensure its independence and security.

“During the conversation, the minister explained the reasons for the current crisis in relations between Russia and the West, which is the result of NATO’s “crusade” to destroy Russia and divide the world. The measures taken by our country are aimed at ensuring its independence and security,” the Foreign Ministry’s statement reads.

Lavrov also noted that Russia is also taking measures aimed at countering the hegemonic aspirations of the United States to control all global processes.