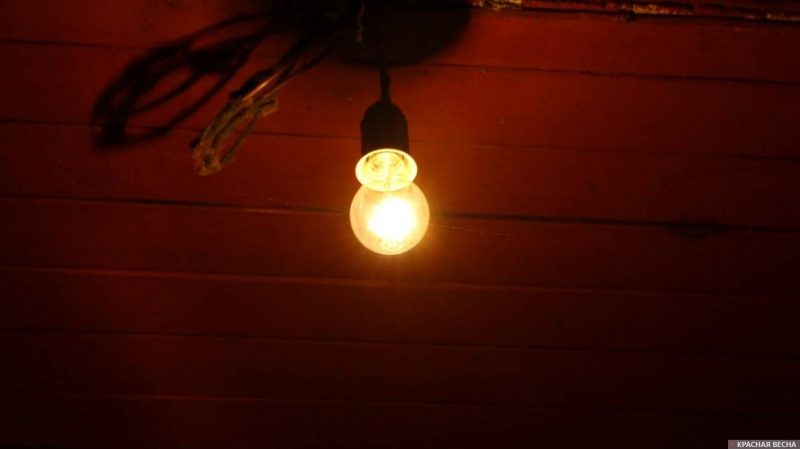 Ukrainian President Vladimir Zelensky confirmed the blackouts in Kharkov and Donetsk regions on his Telegram channel on September 11.

According to Zelenskyy, mass blackouts occurred in the eastern regions of Ukraine. He admitted that Kharkov and Donetsk regions were completely left without electricity, and Zaporozhye, Dnepropetrovsk and Sumy regions were partially left without power supply.

According to Ukrainian media, an air alert was declared throughout Ukraine, and Russian air force forces were launching missile strikes on critical infrastructure.