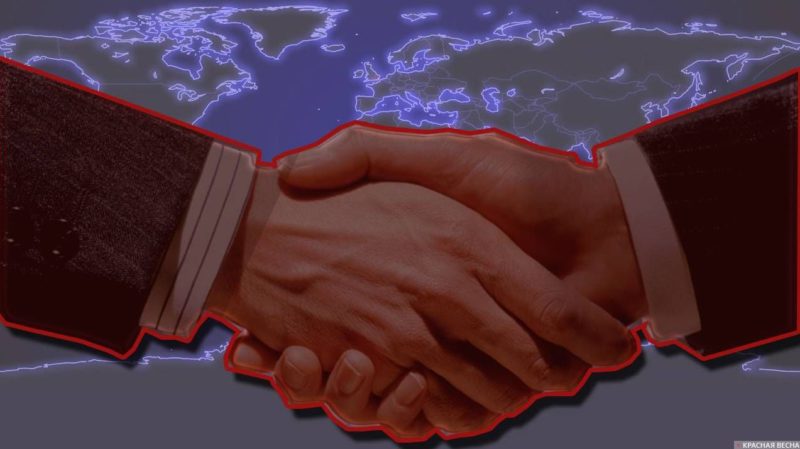 Western countries in an attempt to maintain their world domination are purposefully and consistently destroying the entire structure of international relations, said Russian Foreign Minister Sergey Lavrov at a meeting with his Iranian counterpart Hossein Amir Abdollahian on August 31.

Sergey Lavrov emphasized that in such conditions Russia together with Iran aims to create mechanisms of interaction that would allow to develop mutually beneficial cooperation between two countries irrespective of someone’s dictate.

Russian and Iranian Foreign Ministers will hold talks in Moscow on August 31. This will be the second visit of Iran’s Foreign Minister this year. For the first time, Hossein Amir Abdollahian visited Moscow in March.

For its part, the Russian Foreign Ministry said that the recent progress achieved in all areas of relations between Russia and Iran is long-term and progressive in nature.