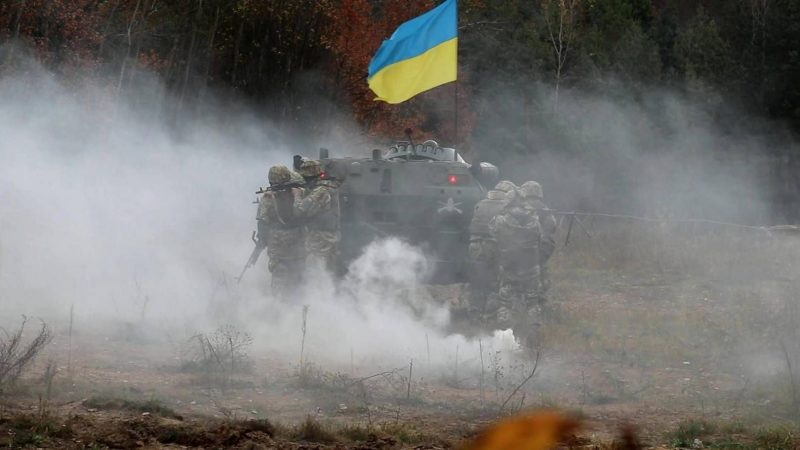 Foreign Legion mercenaries accused their commanders and the Ukrainian Armed Forces leadership of being ordered to loot and being left to die, journalists of the Ukrainian newspaper Kyiv Independent wrote on August 25, the German newspaper Der Spiegel reported

The article cited the accounts of more than a dozen foreign mercenaries who accused the Ukrainian army leadership of giving them orders to hold the front line and then leaving them there without support and refusing to evacuate them.

According to the French mercenary, he was given orders to loot the mall.

“I was ashamed to carry out the order and take furniture and valuables out of the stores in front of local residents affected by the war,” the Frenchman said.

The Brazilian mercenary said that because of this, many members of his unit had already left the legion.

They dared to tell the journalists the real situation amidst the fact that their reports were ignored by the leadership.

Foreign mercenaries complained about the corruption of the Ukrainian command, as well as the mess and poor training of many Ukrainian units.