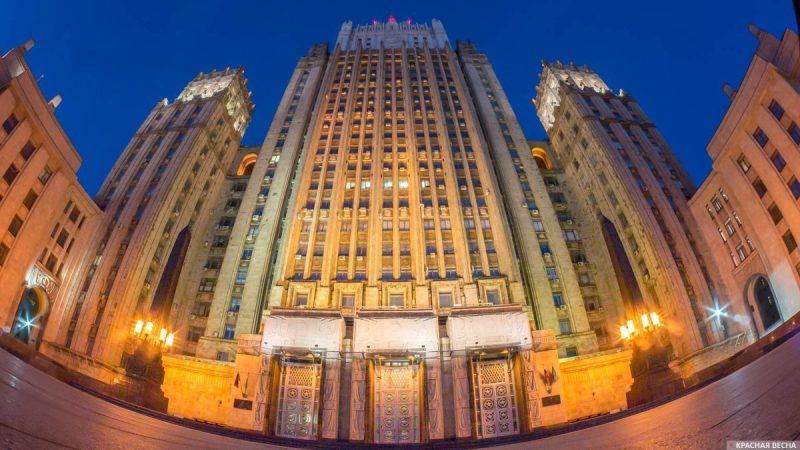 Russia will continue to provide the necessary assistance to the Malian authorities in their fight against terrorists, the Russian Foreign Ministry stated on August 15.

“We will continue to provide the legitimate authorities of Mali with multifaceted assistance in the fight against terrorists of all kinds, who have for a long time hampered normal life in this African country with which Russia has traditionally friendly relations,” the Russian Foreign Ministry said.

Diplomats also expressed concern over the ongoing terrorist attacks against the authorities, security forces and civilians in Mali. On August 9, Russia handed over Mi-8, Mi-24 helicopters, Su-25 attack aircraft and Albatross training aircraft to Mali. The equipment transfer ceremony was attended by the Russian Ambassador to Mali, the head of the African state Assimi Goïta and the head of the Malian Ministry of Defense Sadio Camara.