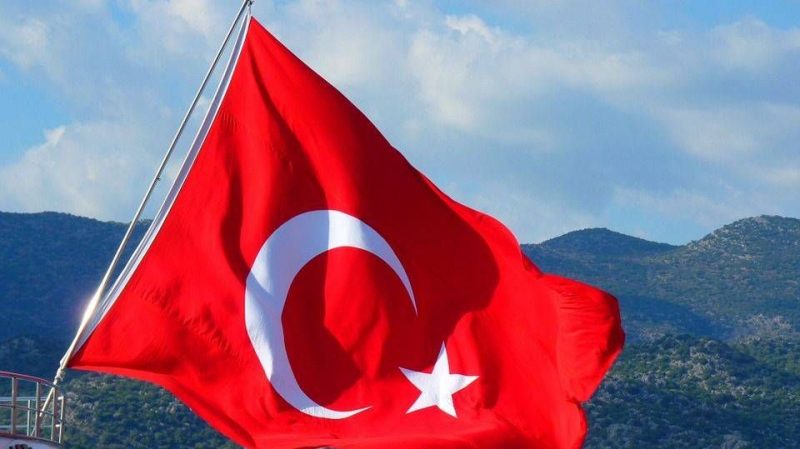 People capable of keeping Turkey from entering the conflict with Russia on the side of Ukraine are now worth their weight in gold. Philosopher, political analyst and leader of the Essence of Time movement said this on July 11 in the latest episode of his original program Destiny published on the movement’s YouTube channel.

Speaking about the press secretary for Russian President Dmitry Peskov, the political analyst noted that Peskov knows Turkey and the Turkish language well, and that this is a great advantage for Russia now, since our country does not need “now any kind of conflict in which the Turks would be involved on the Ukrainian side.”

Since neo-Ottomanist Turkey traditionally claims part of the territory of the Russian Federation, it will eventually come into conflict with Russia. However, Turkey must not join Kiev now because the existing political and economic system in Russia will not withstand it, Kurginyan believes.

“All this will happen later. But not yet – not now. This system will not withstand it,” the political scientist explained.

That is why, the political scientist is convinced, people capable of delaying Turkey’s joining the conflict are so important right now.

“Therefore, anyone who is somehow able to coax Turkey not doing this now is worth their weight in gold,” Kurginyan stated.

The philosopher stressed that the West vitally needs an expansion of the Polish-Ukrainian alliance against Russia in order to balance the warring parties in power. At the same time, the West will not go for a direct confrontation between Russia and NATO. Therefore, the primary goal now for Western strategists and analysts is to create a broader alliance against Russia outside NATO, Kurginyan is convinced.