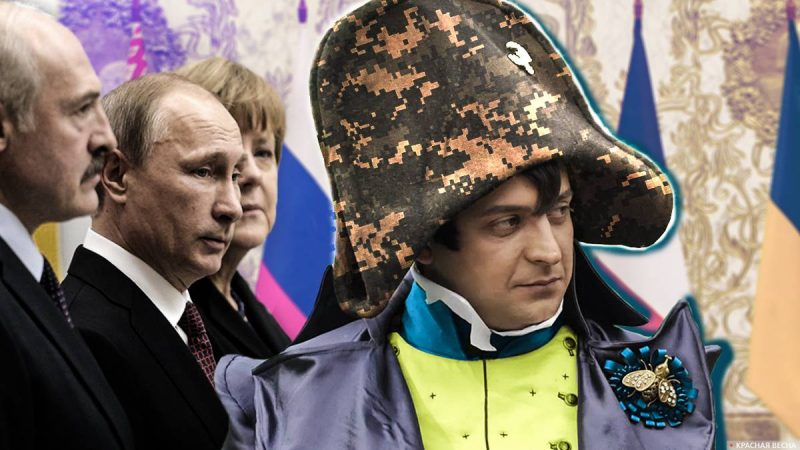 At the meeting with the president of Moldova, the Ukrainian President has promised to strike Transnistria if Kishinyov gets involved into military action, Sputnik reports on June 27.

“Today we talked about the risks – I would not call it attacks – from Transnistria. If it happens, then, I believe that it would be a global mistake. We received certain signals. They are not good. These people, who are in the temporarily occupied territory of Moldova, in Transnistria, they should know: it won’t be a blow to us, it will be a slap in the face, and we will definitely respond with a strike,” said the President of Ukraine.

President of Moldova Maia Sandu landed in Kiev yesterday for a joint press conference with Ukrainian President Vladimir Zelensky. During the meeting, presidents made statements regarding mutual support and the transit of goods to the EU. Several weeks ago, Ukraine initiated a number of provocations on Transnistria’s territory, when drones were used to drop the bombs. Transnistrian authorities followed with a harsh response.