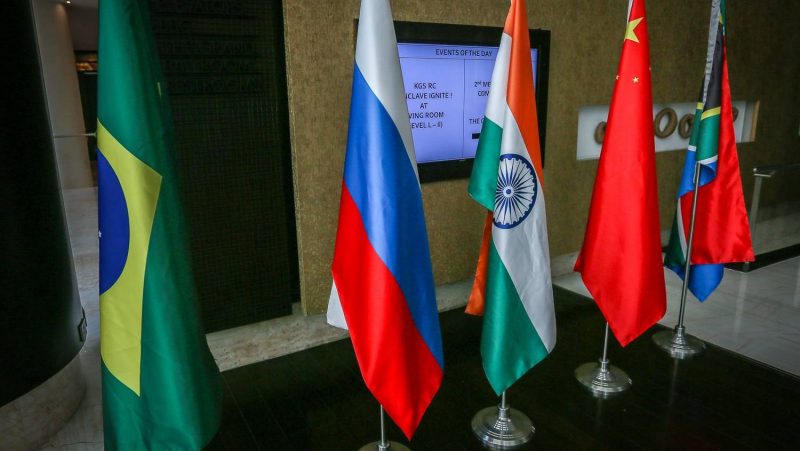 Russia, in its turn, is ready to broaden the dialogue with constructive countries without demanding any strict obligations in return.

“Definitely, we are far from offering any dilemma to the Latin Americans regarding with whom they are. What is important to us is the positive context, the positive development of our relations that we have and that will evolve. Latin America, and these countries in particular [Venezuela and Cuba], are countries that are friendly to us. And friendship is a great value. And we will strengthen this friendship,” the diplomat assured.

As for joint formats between BRICS and other countries, such decisions will be made by the entire association, Shchetinin said.

BRICS is an informal non-bloc association established in order to develop comprehensive cooperation between the member states. Due to its great economic and political potential, the association is sometimes considered as a comprehensive alternative to G7 for the resolution of global problems.