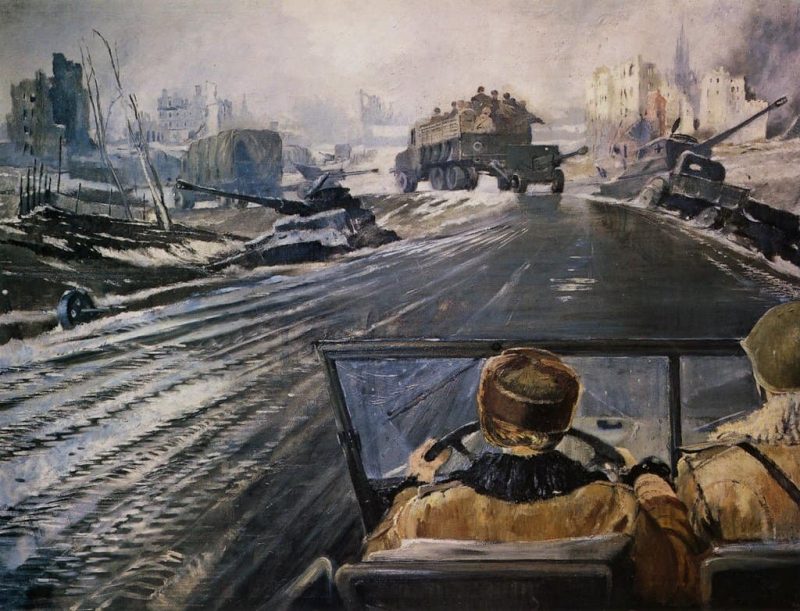 The Akhmat special forces unit together with the LPR People’s Militia took the village of Metelkino near Severodonetsk under their control, the head of the Chechen Republic Ramzan Kadyrov said on his Telegram channel on June 18.

“At the moment, a cleansing of the village from mines and tripwire mines is underway,” Kadyrov reported.

According to the head of Chechen Republic, Ukrainian troops lost between 600 and 700 of their fighters killed and wounded in the combat in this area over the past week.

On February 21, at an extraordinary meeting of the Russian Security Council in Moscow, chaired by Russian President Vladimir Putin, it was decided to recognize the independence of the LPR and DPR.

Following the meeting of the Security Council, the Russian leader addressed the Russian citizens and said that he considered it necessary to recognize the independence of the DPR and LPR. He noted that the world prefers not to notice the horror and genocide in Donbass, where not a day goes by without shelling and killing of civilians.

On February 24, Russian leader Vladimir Putin announced the launch of a special operation in Ukraine at the request of the heads of the republics of Donbass. He stressed that Moscow does not intend to occupy Ukraine; its goal is the demilitarization and denazification of the country. According to a statement by the Russian Defense Ministry, strikes by the Russian Armed Forces are carried out only against Ukraine’s military infrastructure and troops.