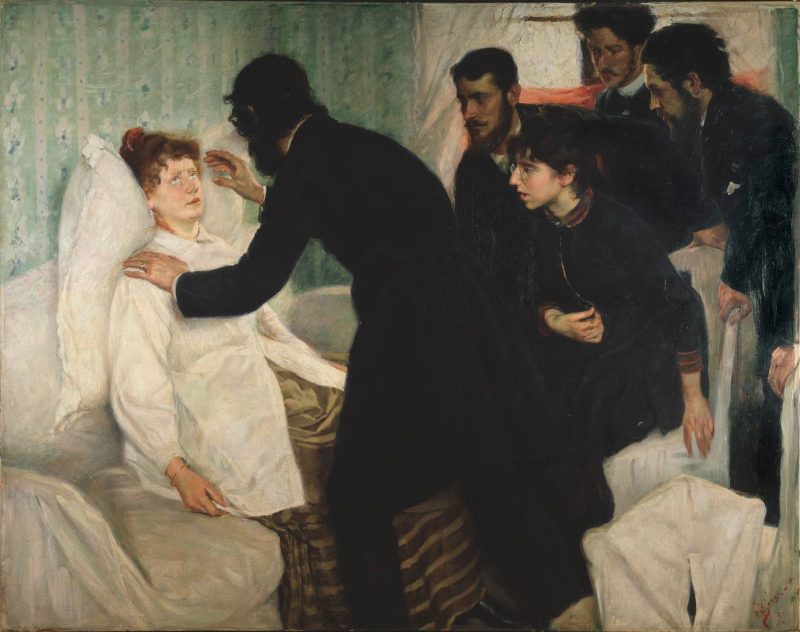 The Unites States has decided to render lifeless their European allies by denying them resources and trade, said head of the Political and Social Science Department of the Plekhanov Russian University of Economics, expert of the Association of Military Political Scientist Andrey Koshkin on June 2 in a commentary to Rossa Primavera News Agency.

The USA escalates the crisis around Ukraine to use it against Russia, Koshkin said. He believes that Washington is also trying to form a confrontation line against China. The USA is strengthening Taiwan, and it is strengthening its position in the Indo-Pacific region.

“The United States has decided to render lifeless their reliable allies in Europe. The USA has left the European countries without any access to energy and trade [with Russia],” the political scientist added.

Seemingly, the United States did not only arrange sanctions that brought Europe to its knees, the scientist noted. He believes that there is a reason to ask whether Washington is trying to lead Europe into deadlock.

“Europe is terribly trembling, and some states, e.g. Ukraine, are agonizing,” Koshkin explained. He added that Europe is already developing the seventh package of anti-Russian sanctions thus shooting itself in the foot to the benefit of the United States.

The European sanctions packages fly in the face of economic common sense, the expert stressed. For an unknown reason, the European countries are destroying their own economy. “For some reason, all of them [the Europeans] are kind of hypnotized,” the political scientist added.

Many European countries are now in an economic decline, and they agreed to become part of an anti-Russian union to receive some minimal aid, Koshkin concluded.