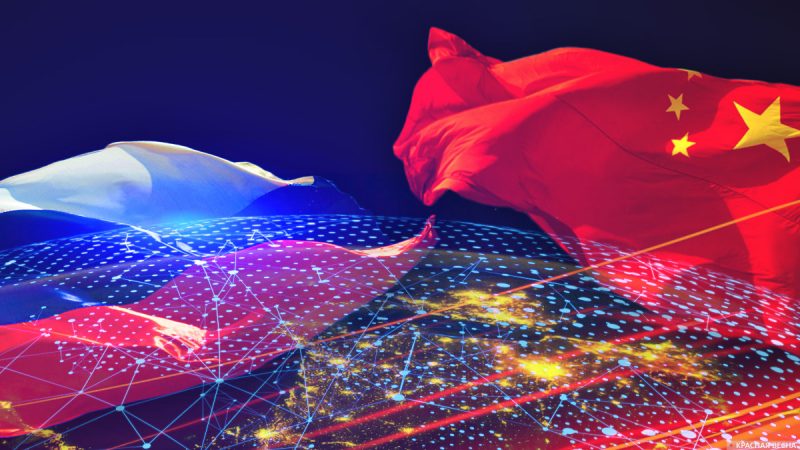 The PRC needs an economic alliance to accomplish the escape from dollar, said Yury Byaly, the vice president for scientific work of the Experimental Creative Center International Social Foundation on March 28 in a commentary to the Rossa Primavera News Agency.

The Eurasian Economic Union and China are developing a project of an independent international monetary and financial system. It is supposed to be based on a new international currency, which will be calculated as an index of the national currencies of the member states and the prices for traded raw material. The first project will be submitted for discussion by the end of March.

“China can only fight for escaping dollar and the strengthening yuan together with Russia, and Beijing understands this. And this is why, so far, it is still somewhat cautious [in its desire to strengthen yuan],” Byaly said.

He added, “China would be happy for the domination of dollar to be broken not abruptly, but gradually, and by Russia, without China.”

The vice president of the Kurginyan Center noted that the electronic yuan definitively beats the electronic rouble in the project of the independent financial system. However, he stressed that this “does not help China” in the event of a negative outcome of the Russian special operation in Ukraine.

On March 23, President of Russia Vladimir Putin ordered the unfriendly countries’ payments for gas to be collected in roubles.

The first to talk about integration processes on the post-Soviet territory was the first president of Kazakhstan Nursultan Nazarbaev on March 29, 1994, in his speech at the Moscow State University. He spoke about creating a united economic space and joint defense policy.

20 years later, on May 29, 2014 in Astana, a treaty was signed, which established the Eurasian Economic Union of Russia, Belarus, Kazakhstan, Kirgizia, and Armenia. In 2017, Moldavia became an observer in the Union. Today, Uzbekistan discusses obtaining the observer capacity.

Oftentimes, the EAEU leaders stress the priority of national interests in making decisions within the Union. At the same time, a union-type association means that the national states have to delegate part of their sovereignty to the supra-national authority.

This process is slow and painful for the post-Soviet republics. For example, the issue of making one currency and one financial regulator raised enormous controversy even in Kazakhstan, the initiator of the EAEU.

However, the EU example suggests that national interests of states can maintain even when some functions of national governments are partially delegated. Also, the Eurasian integration project has one significant advantage as compared to the EU ― the language of inter-ethnic communication, common history in the USSR over 73 years, and conflict-free friendly interaction over centuries.