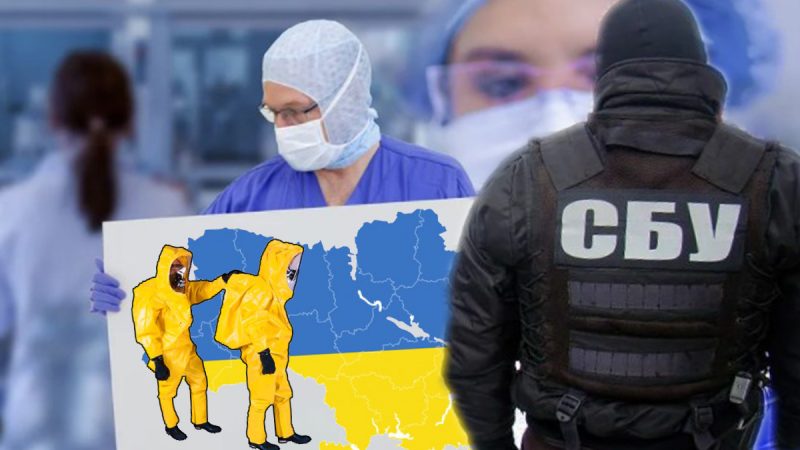 The Security Service of Ukraine (SBU) prepared a provocation aimed at the poisoning of civilians in Ukraine, Russian Defense Ministry spokesman Major General Igor Konashenkov said on March 16, a video posted on the social network Vkontakte.

“The SBU is preparing a provocation with the usage of poisonous substances against civilians,” Konashenkov stressed. The goal of this action is to accuse Russia of using chemical weapons.

The representative of the Russian Defense Ministry called this venture of the Ukrainian special service a provocation. Konashenkov reminded that the Russian army has not possessed chemical munitions since long.

Our country fulfilled its international obligations on the elimination of chemical weapons stockpiles, the general noted. At the same time, the USA did not follow Russia’s example.

During a special military operation on the territory of Ukraine, according to a representative of the Russian Defense Ministry, Russian troops take dangerous facilities under guard in order to prevent any provocations. Konashenkov reminded that they know the location of all storage facilities of dangerous chemical substances on the territory of Ukraine.

We also know the types of substances stored in each storage facility. The general warned that the planned chemical provocation, if implemented, would definitely be exposed.

The Kiev regime, which receives no military support from NATO countries and suffers defeat after defeat, does not shy away from the most inhumane methods of warfare. The Ukrainian nationalists often use civilians as human shields.