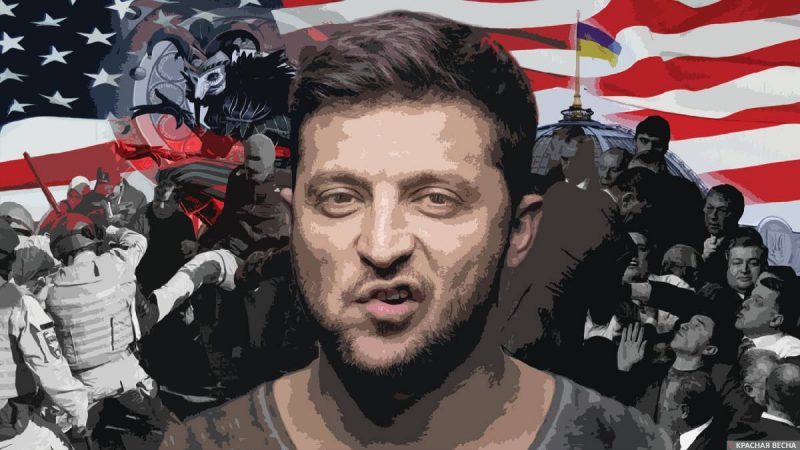 Warsaw, Budapest and Istanbul can become a platform for peace talks, but not Minsk, Ukrainian President Vladimir Zelensky said on February 27.

According to the Chairman of the State Duma of the Russian Federation Vyacheslav Volodin on February 26, Ukrainian President Vladimir Zelensky left Kiev. The parliamentarian said that Zelensky “together with his entourage fled to the city of Lviv”, where he is under the protection of neo-Nazis.

On February 27, a fake video posted on the Reddit website on February 26, in which Ukrainian President Vladimir Zelensky is drinking coffee with the military, was exposed on the Web. In fact, this video was posted on February 17, 2022.