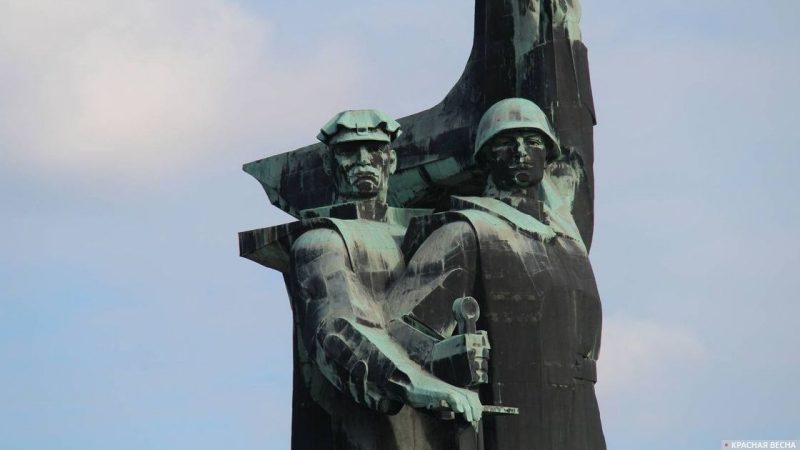 Donbass has survived the confrontation with Bandera Ukraine that has lasted since 2014 thanks to the willingness of its citizens to fight, writes philosopher, political scientist and the leader of the Essence of Time movement Sergey Kurginyan in his article Cold War 2.0 in the Essence of Time newspaper.

“…The fact that for eight years Donbass has been a point of containment of the obvious anti-Russian aggression is generated by the definite willingness of the citizens of Donbass to stand up for this warfare. Not to mount their own horses for it (the era is quite different), but to gather themselves, say goodbye to their families, engage in bloody clashes with the enemy, and die in these clashes,” Kurginyan explains.

According to Kurginyan, Donbass is defended by ordinary people, whose motives both the opponents of the LDPR and those who tend to idealize the resistance of these republics still fail to comprehend.

“Once again the civil war – and again all its riddles, in relation to the depth and complexity of which the riddles posed by Sphinx to Oedipus are a sample of simplicity,” he wrote.

On February 11, the head of the DPR Denis Pushilin called the situation on the contact line the calm before the storm. He said he is prepared to turn to Russia for help. On the same day, there were reports of intensified shelling of the outskirts of Donetsk.