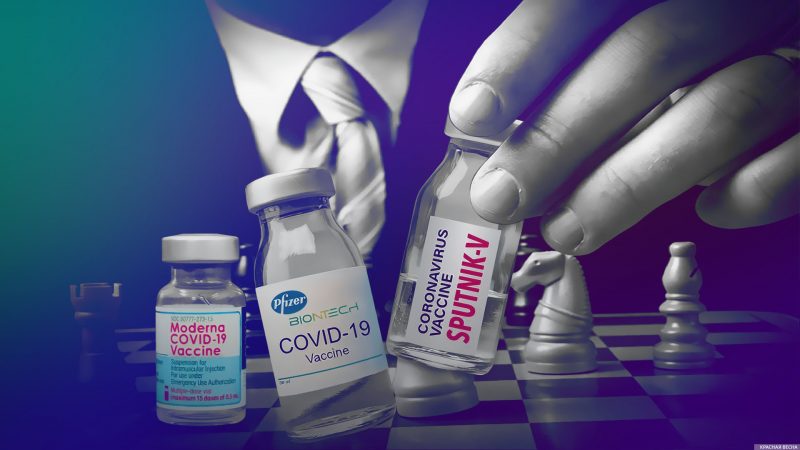 Proponents of mass vaccination in Russia are showing signs of fatigue from their own propaganda campaign, said philosopher, political scientist, the leader of the Essence of Time movement Sergey Kurginyan on December 22 in the new broadcast of The Meaning of the Game program.

“Somehow, all these vaccination campaign efforts have begun gradually to decrease. Perhaps, it’s just like in the line from the famous song by Vladimir Vysotsky – ‘and then I stopped drinking because I got tired’, or due to the buildup of certain contradictions, both global and internal. Nonetheless, everything that is happening now has changed compared to a couple of months ago. There was a Soviet film titled ‘The Artist’s Last Tour’, not one of the best, but it describes the current situation quite well and can be applied to that ‘open letter of 11 chief doctors’, after which they showed signs of fatigue and confusion”, said the political scientist.

“A momentary clarity” may follow next, admitted the expert.

At the same time, he believes that efforts to make vaccination mandatory are not over. Besides, in Russia, it has “a completely different, not very obvious, but quite ominous meaning.”

“… The plot with the introduction of QR codes in Russia is starting to become more and more obvious and multidimensional”, explained Kurginyan, “And none of the actors in this story can firmly say how it will end. One of the reasons why is the so-called influence on decision-making process, and certain key figures who can project it do not know for sure how effective it will be at this new stage. “

In the spring, there will be various new political, global and other circumstances that may be quite unexpected, added the leader of Essence of Time.

On November 24, 11 chief doctors of Russian COVID-specialized hospitals wrote an open letter to a number of politicians and public figures who oppose the compulsory COVID-19 vaccination of the Russian people. Doctors invited them to the so-called ‘red zones’ in their hospitals, hoping that after that the addressees of the letter would change their position regarding vaccination against COVID-19.