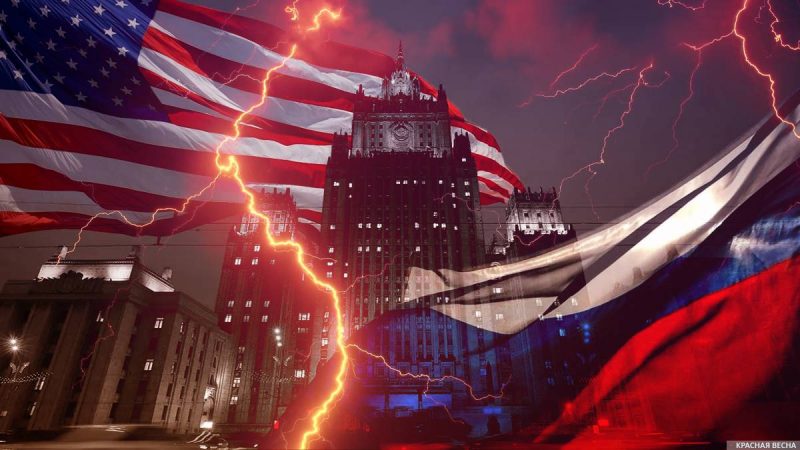 Stefetz noted that Western countries used all means in their arsenal to put pressure on Russia. Politicians of the West have constructed a negative image of Russia as a dangerous and savage country, he stressed.

“They no longer have the means left to hurt and insult Russia even more, to blame everything on it. Thus, with the participation of politicians an image of Russia as a wild state and a bear that threatens everyone in Europe has been created,” the analyst stated.

The expert notes that the countries of the West used all available tools to undermine Russia’s security. The mentioned-above anti-Russian policy has led to the fact that the West can no longer count on further retreat and concessions from the Russian state, summarized Stefetz.

“There is nowhere for it [Russia – Rossa Primavera News Agency] to retreat, neither politically nor militarily, because Western states have already tried all the methods of humiliation available to them. They violated agreements on diplomatic relations and Vienna agreements, harassed Russia economically, announced sanctions for every stupidity, threatened Russia, blamed it for all sins that had to do with human rights and spoiled trade relations,” the Czech military analyst said.

Earlier, Russian President Vladimir Putin said that stereotypes and propaganda clichés about Russia have nothing to do with what foreigners, who are determined to make an honest assessment of its problems and achievements, see.